Bethesda’s VP of PR and marketing Pete Hines has said that he was “surprised” by just how much people took to DOOM’s single-player campaign.

Bethesda frontman Pete Hines recently sat down with GameCentral to talk about a plethora of things — including developing for the Nintendo NX, Fallout: New Orleans, and the truth behind Prey 2. 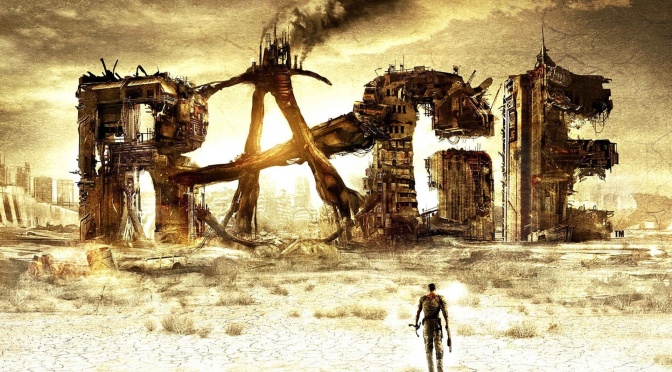 Is Bethesda cooking up sequels for The Evil Within and Rage? Well according to Pete Hines both games sold well enough to warrant follow ups. 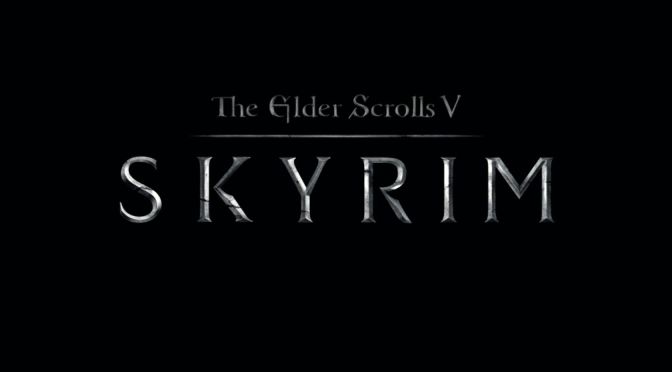 After last year’s amazing E3 conference, Bethesda was hoping to do it again, and for the most part, they succeeded. They showed off all the new games that had previously been announced and even a few surprises and one game that didn’t even get leaked. Bethesda was certainly better than EA’s weak conference. 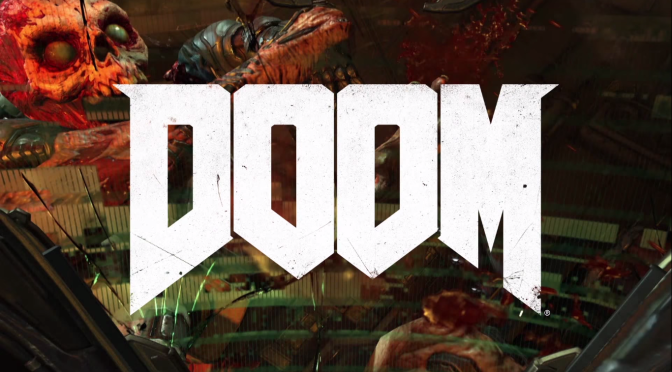 Yesterday, Bethesda finally revealed some gameplay footage of DOOM at their first ever E3 Conference. The game showed off some of its single player, multiplayer, as well as a new tool called DOOM: Snapmap.

Early this morning Bethesda revealed Wolfenstein: The Old Blood, a standalone prequel to 2014’s Wolfenstein: The New Order. Developer Machine Games is at the helm again and it will once again

Bethesda will be hosting their first ever E3 conference this year.

The fall season for gaming is a big one with major releases closing out the year. Some titles are bound to get lost in the shuffle and The Evil Within 2 may have fallen victim to the rush of releases. 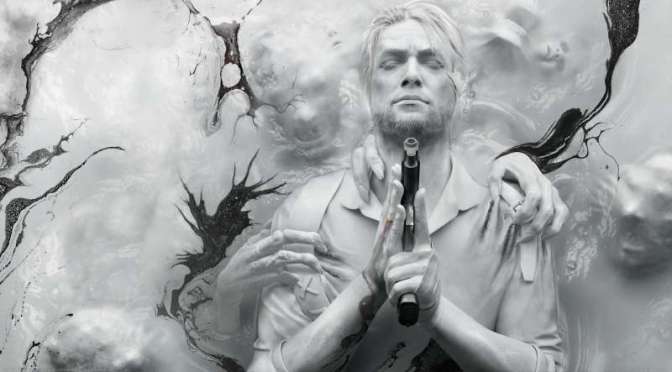 The world of The Evil Within 2 is inhabited by horrific monsters not of this world. Yet, otherworldly, demonic creatures aren’t the only thing to fear as evidenced by a new trailer from Bethesda Softworks.