In an AMA (ask me anything) on Reddit, Niel Druckman, creative director at Naughty Dog behind the team that created The Last of Us said the chance of a The Last of Us sequel was at 50/50. 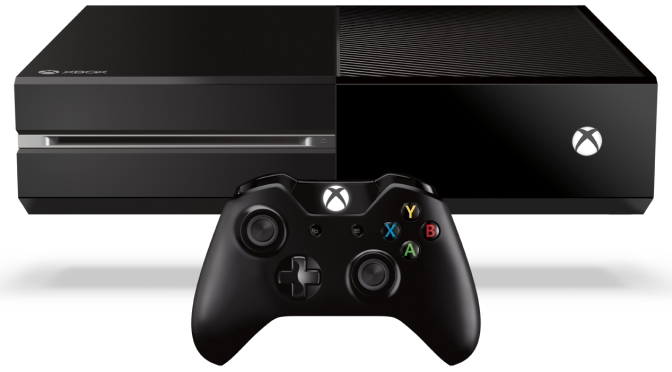 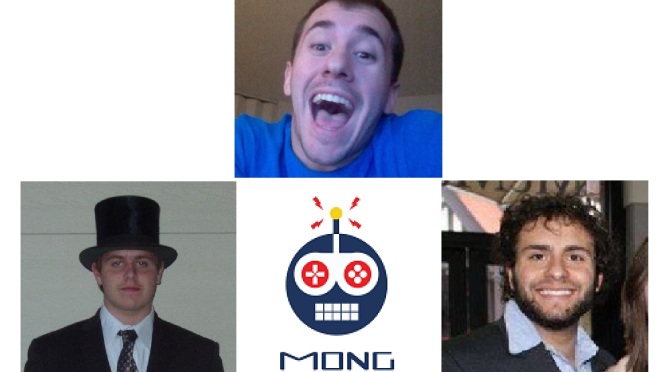 Episode 19 of the Middle of Nowhere Gaming Podcast. This week the team discussed Pachter, Amazon acquiring Double Helix Games, the new Sonic game, delays for Deep Down, Watch Dogs, and the Xbox One Update, and much more! 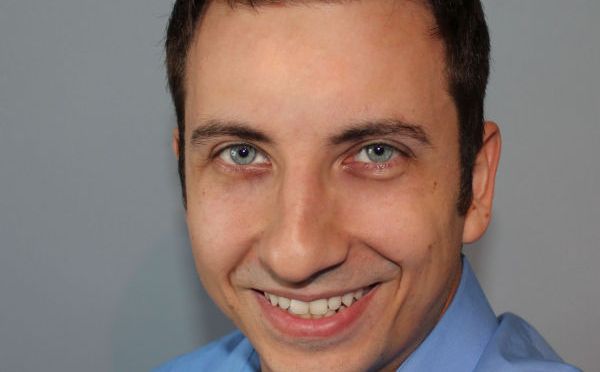 Happy Saturday everyone! A few months ago I followed Britt Brombacher (affectionately known as Blondenerd on the interwebs) a prominent blogger and geek enthusiast on Twitter. Shortly after I had the pleasure of meeting another enthusiast by the name of Robert Catalano.