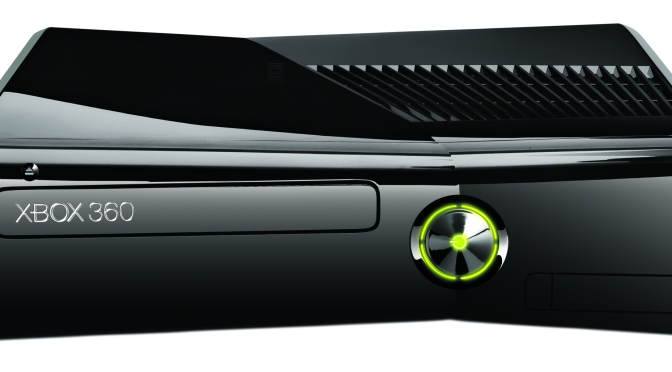 According to a Walmart ad posted in a forum on Blu-ray.com, Microsoft will be releasing a Walmart-exclusive 500GB Special Edition Blue Xbox 360 for $249 on October 7th.

Current 500GB Xbox 360s retail for $299, so this ad would indicate a $50 dollar price drop, not including the value of the two games included: Call of Duty: Ghosts and Call of Duty: Black Ops 2.

I’ve never been a fan of exclusivity to stores, but it’s a cheaper Xbox 360, and that’s nice.

Darwin Leuba is an Associate Writer at MONG. You can follow him on Twitter @darwinleuba as he revels in other awesome, semi-comedic exploits.