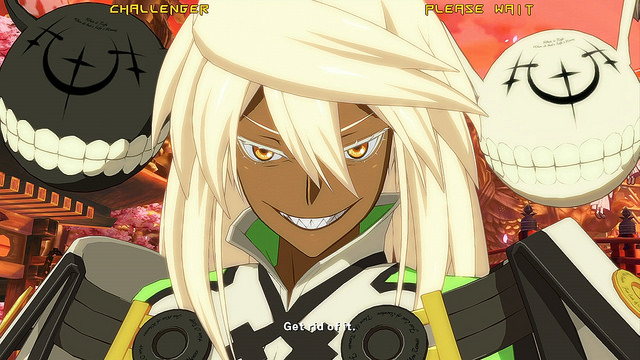 The days of constant demos flooding the gaming marketplaces seem to be over, but when we do get our hands on a demo or beta it’s the best of the best. Point in case with the announcement of a soon-to-come Guilty Gear Xrd -SIGN- demo which will be dropping to the PlayStation Store for PlayStation  4 exclusive to PlayStation Plus members.

The news was revealed by the folks from the PlayStation Blogcast on last Friday’s episode. They don’t mention the info until the 12:25 point in the video, so if Guilty Gear is all you’re checking it out for you can just skip ahead.

On top of the little Blogcast reveal, more information was given on what the demo will include on the Official PlayStation Blog yesterday by Aksys Games’ Marketing Manager, Russell Iriye. The demo will include the arcade story modes for characters Sol Badguy and Ky Kyske, two of the series mainstays and main characters.

As well as access to the arcade mode, players will be able to bone up on their tactics in the fleshed out training mode that Aksys Games’ games are known for.

The demo is slated to hit the PSN today (and remain available until December 8th), but is not yet up for download. Luckily, the day is not over. However, if worst comes to worst, the Blogcast does have a disclaimer that PSN release dates are subject to change without notice.

I’ve said I’m excited before, and now I’m only more antsy. I’ve been checking the PSN fairly frequently today and I can’t wait to get my hands on the demo. I admit that I’m not a skilled fighting game player and I do feel a bit of trepidation when buying a fighting game for full price (unless it’s Mortal Kombat) so this will only ease my fears. Letting me see how bad (or miraculously good) I will be at the newest Guilty Gear before I lay down my money is very nice of Aksys. Also, I do love demos.

Myles K Farrington is one of the MONG Senior Editors and has recently been planning to move across the country. By “planning” he means that he has no idea how to do this and is hoping it all kinda falls into place. Keep up with him over on IGN and Twitter as well!