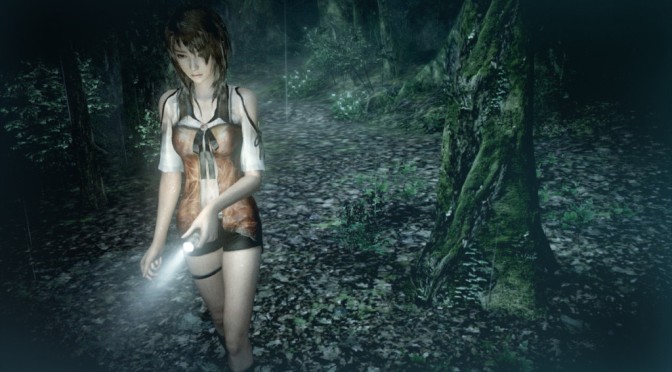 The story will follow three leads in their own storyline as they investigate the haunting of a tourist destination, Mt. Hikami.

Fatal Frame for Wii U hasn’t gotten a release date yet, but it’s expected to come out later this year.

I’m glad that this is coming to the West. I played Fatal Frame II: The Crimson Butterfly and that was one of the creepiest games I’ve ever played.  While it doesn’t have a release date yet, I can see them trying to get this out in October, just in time for Halloween.

Jesse Webster is a Senior Writer at MONG and is still dying more than ever in Bloodborne.

One thought on “Fatal Frame Wii U Coming To The West”