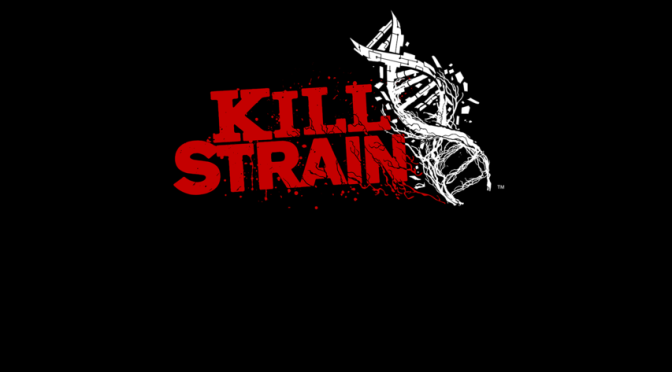 The game was announced during the PlayStation Experience in December, and now has about three hours of footage. Sony San Diego, the developers of the game, streamed the game on Twitch. An archive of the stream can be found here.

Additionally, the studio has shared a new piece of artwork on their Twitter: 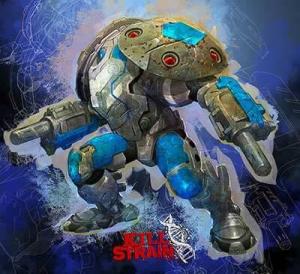 Sony San Diego describes Kill Strain as “…a PS4 top-down, action shooter game with a momentum twist where 3 teams are pitted against each other.” The game is slated to launch later this year; with this amount of information being released, perhaps it will be sooner rather than later.

I completely forgot this game even existed. What I saw of the game looked fun, and it is free, so perhaps I will give it a shot when it is released.

Riley Berry is an Associate Writer for MONG who says he will play certain games and never does. You can follow him on Twitter or IGN.