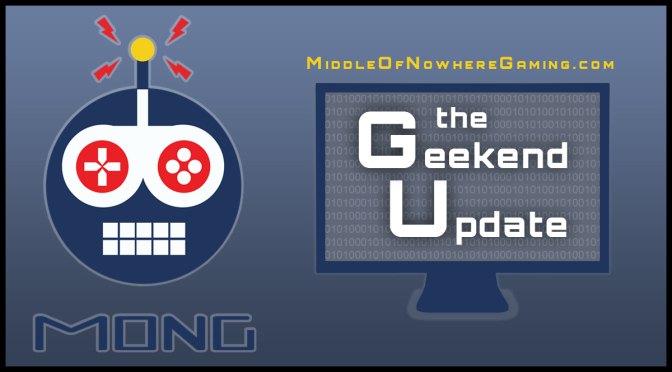 Weekends are meant strictly for gaming and all things fun; at least that’s what we think. Here is where you can find out all of our crazy plans for the upcoming weekend!

Jordan Loeffler, Editor in Chief: Since pulling myself away from the Fallout 4 iron grip, I’ve been whittling down my 2015 backlog of games. Next on that list is The Witcher 3: Wild Hunt. I plan to be getting lost and challenging every ghoul I meet to a game of Gwent.

Harry Loizides, Executive Editor: I will be diving into Batman Arkham Knight as well as Codename S.T.E.A.M. And I think it goes without saying that I’ll be enjoying some Star Wars Battlefront as well!

Esteban Cuevas, Associate Editor: I don’t really plan to play anything since I just got a record player and I want to indulge my inner hipster and listen to Cat Stevens, The Rolling Stones, and Blood, Sweat & Tears. However, I have been in the mood to play an Assassin’s Creed game so I think I’ll load up Assassin’s Creed: Brotherhood.

Charlie Savidge, Associate Writer: On Saturday I’m going to the Pittsburgh Steelers at Cincinnati Bengals playoff game, and I have endzone seats. Sunday will be a relaxing day playing Metal Gear Solid V: The Phantom Pain.

Christian Glass, Associate Writer: I’ll be taking a break from games for the weekend after playing them nonstop while sick in bed since Monday. My Darth Vader comic just arrived, so I’ll be reading that while I watch my Packers play Sunday.

Chris Cobb, Associate Writer: Freshly reinvigorated, I’ll be diving head-first into the barren wastelands of Mad Max. Since the migraines are gone and I can focus again, you can bet your butt I’ll be finishing Xenoblade Chronicles too.

Samuel Gilzean, Associate Writer: As I’m bogged down in a quagmire of University deadlines, my gaming will mostly consist of standing idly by in Fallout 4, waiting for the ping of the Benevolent Leader trophy. Oh, and maybe some Project Cars. I’ve gots the needs for speeds.

What are YOU playing?