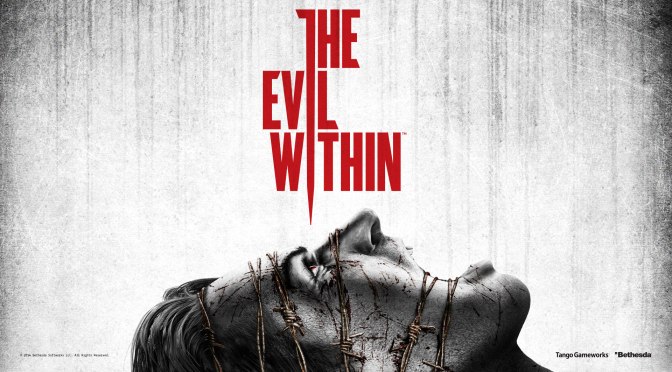 The Evil Within is the latest horror game from the Resident Evil creator Shinji Mikami.

It will be released for PlayStation 3, PlayStation 4, Xbox 360, Xbox One, and PC in North America on August 26 and in Europe on  August 29 later this year.

It is being developed by the Japanese studio Tango Gameworks and will be published by Bethesda Softworks.

Ever since this game was announced last August, I have been hesitant on whether or not I want to play it.  Not because it looks bad, but because everything they have shown has scared the crap out of me.  I have recently been getting into more horror games so this one looks like it has the chance to be the next big one.  August 26th can’t come soon enough now that I am excited!