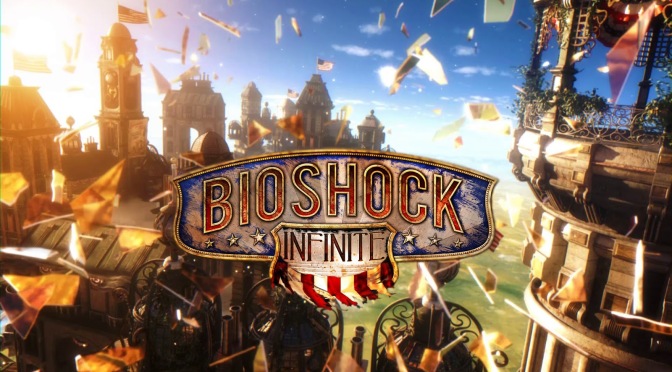 It seems that there still is a chance for more stories in the Bioshock universe according to publisher 2K Games. GameInformer sought more details after the news broke earlier in the week that Irrational Games was restructuring.

2K responded saying, “BioShock is one of our most beloved and critically acclaimed franchises, and we are indebted to Ken and the talented team at Irrational Games for their contributions to the series with BioShock and BioShock Infinite; the latter being one of the most decorated games of 2013.”

The 2K rep went on to tell GameInformer that, “The BioShock universe remains a rich creative canvas for many untold stories, and we look forward to exploring the next BioShock experience.”

This isn’t too surprising, but disheartening nonetheless. The series has never found that much success when it was outside of Ken Levine’s hands. BioShock 2 is considered the weakest of the trilogy and was the only game in the series not developed by Irrational. It’s going to be interesting to see who 2K hands the series off too, but I can’t help but be wary of what is to come.

2 thoughts on “BioShock Still Worth “Exploring” According to 2K”