Middle-earth: Shadow of Mordor, the action game based in J.R.R. Tolkein’s world, is set to be released on October 7, 2014.

Shadows of Mordor centers around a half-human, half-wraith named Talion that has been “banished by death”. It takes place between the events of The Hobbit and The Lord of the Rings trilogy, featuring a nemesis system and the ability to switch between the human world and the wraith world, much like what happens when Frodo puts on the One Ring.

The pre-order edition of Shadow of Mordor also comes with a special challenge mode that allows players to build Talion up and get upgrades before even starting the campaign. The edition also has a pre-order skin of Talion.

The box art was also revealed, showing Talion in a field of slain orcs. 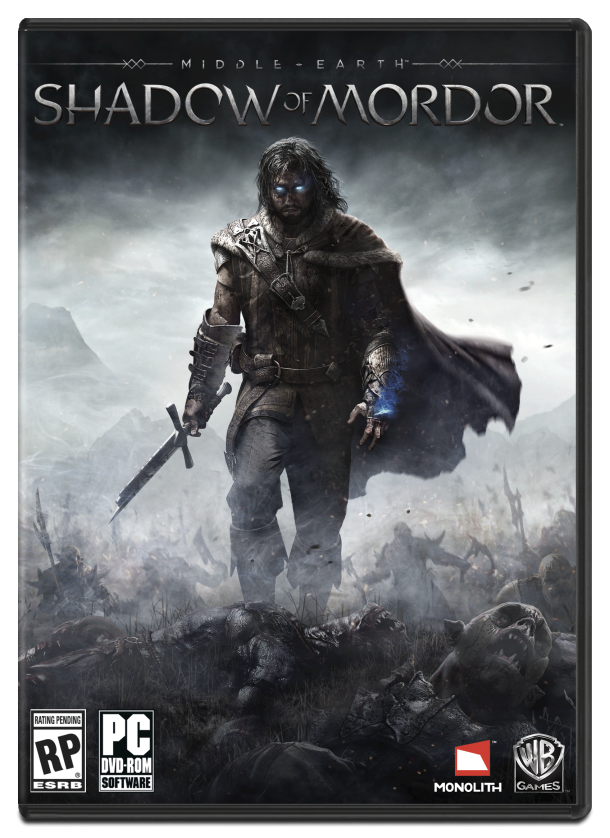 I like games like this that spin off of the main storylines of large franchises like The Lord of the Rings and Star Wars. This gives good insight into some of the extended lore and basically gives me the chance to slay some orcs and men as a former hero of Gondor that has been corrupted. While not much of the actual story has been announced, I look forward to seeing how much they go into the lore.