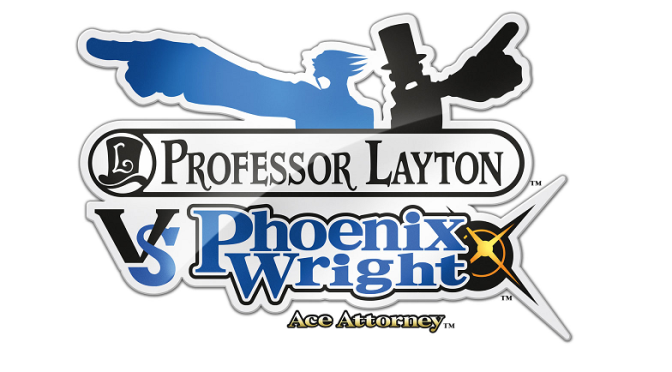 A new trailer for the epic crossover with Phoenix Wright and Professor Layton has been released.

The game has been out in Japan and Europe for some time now, so it’s exciting to finally see this make its way to US shores. Check out the trailer below.

Fans of either series will recognize the gameplay from the different worlds. Solve puzzles as Professor Layton, but try to prove people innocent as Phoenix Wright.

The game is being co-developed by Capcom and Level-5. It will be released on August 29 for Nintendo 3DS and Nintendo 2DS.

I’ve been waiting for this game since its announcement! As a hardcore fan of both series, I’m relieved that it’s finally coming to the US this summer. I am a little bothered that the voice actor for Phoenix is different, but it’s not a deal-breaker. I guess I better finish Ace Attorney 5 before August 29!