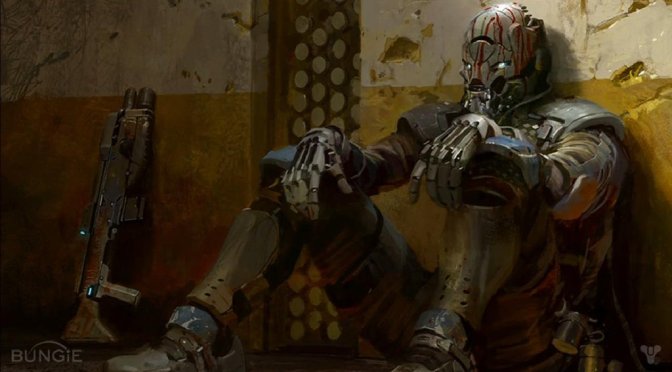 IGN reported last Friday that the PlayStation 4 exclusive content for Destiny was coming to other platforms in Fall 2015.

However; the Amazon listing currently reads:

There is no longer a mention of a timetable for the exclusive content.

I assume that the exclusive content was not supposed to have an announced release date for other systems. Someone must have changed the listing to reflect the official stance. It might have been a mistake, or an accidental leak.

I’m fine either way, as I already purchased Destiny for the Xbox One. If they eventually release this content for the Xbox as well, then I will likely play it. If not, I guess I’ll just miss out.

Dustin LaRoe is pretty awful at games. If you want proof, watch him on Twitch as Guy105.  His Gamertag and Steam ID are Guy 105.