Airtight Games, the developer behind Murdered: Soul Suspect, closed its doors this week after 10 years in the video game industry.

The independent studio shut down without warning less than a month after the launch of Murdered: Soul Suspect.  The studio recently laid off 14 employees in April to restructure their team. 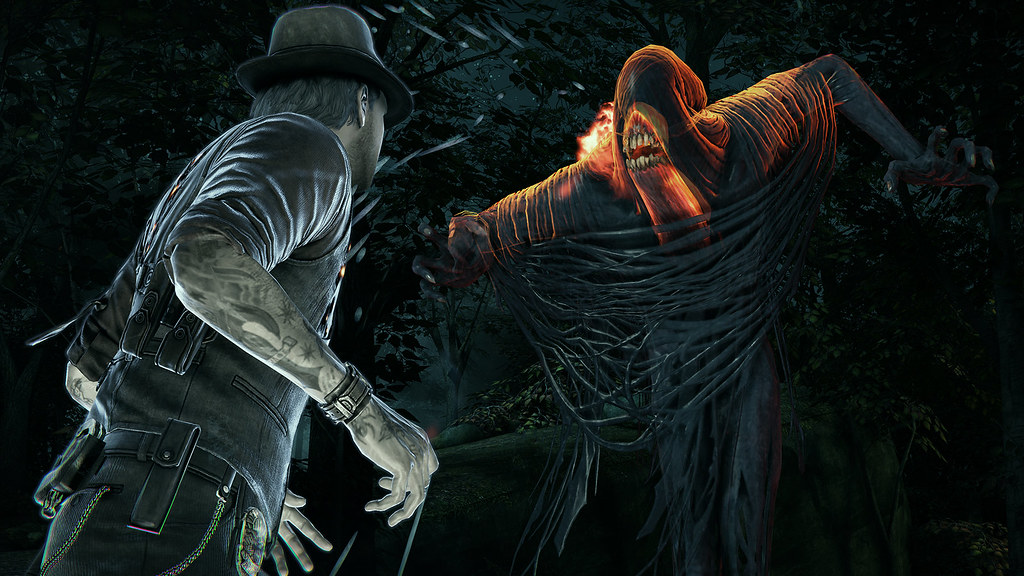 Be sure to check out MONG’s review for more info on Murdered: Soul Suspect.

Airtight Games IP’s never blew me away, however the independent studio offered a nice change of pace from the video game industry’s usual design tropes.  Even though Murdered: Soul Suspect didn’t fare that well critically and commercially, it is a shame the studio is shutting down.  Best of luck to all those affected by this news.

Jacob Dekker is a student filmmaker and is currently writing for MONG.  You can follow him on Twitter and IGN.