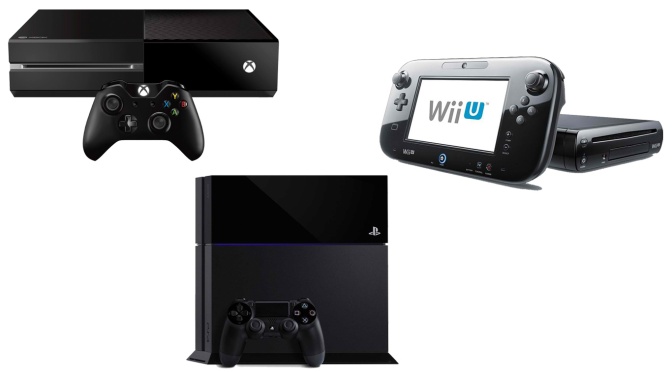 How often can you say the Vita has more games coming out than all the other home consoles (PC not counted because it always has a lot)?