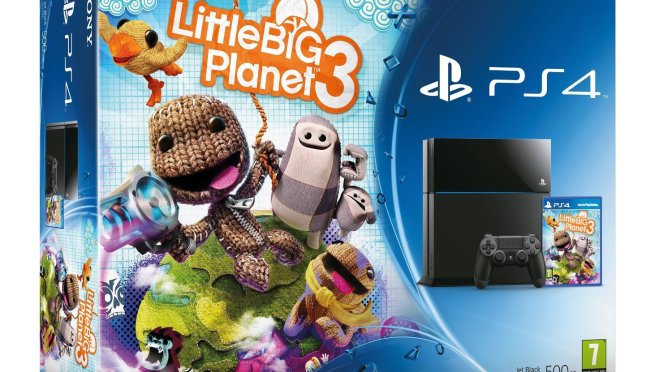 It looks like a new PlayStation 4 bundle may be on its way next month.

Listed on UK and Spanish editions of Amazon, the bundle contains the PlayStation 4 console as well as the upcoming Sony exclusive LittleBigPlanet 3. Available for pre-order on Amazon UK, the site lists the price at £386.78 with a release date of November, 21st. 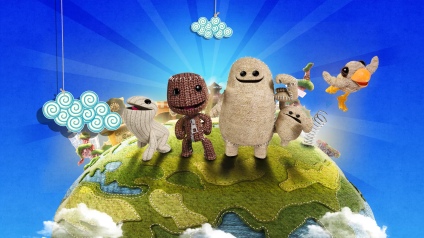 A LittleBigPlanet 3 bundle would come as no surprise, as the series has grown into one of Sony’s most successful exclusive franchises since debuting in 2008. So far, Sony has chosen to include flagship PlayStation exclusives (The Last of Us: Remastered) or titles with exclusive content (Destiny) in their PlayStation 4 bundles. This newest bundle would continue that trend.

Sony has yet to comment on the potential leak, but updates will be provided containing any official news or announcements. In the meantime, would you be excited for a LittleBigPlanet 3 bundle?

Even though I’ve had my fill of the series, a LittleBigPlanet bundle makes sense to me. Game-included bundles are great jumping on points for those who have yet to buy their desired console. It’s logical that Sony would use exclusive titles in their bundles to entice consumers to buy their console over another. In this case, we’ll see if there are gamers out there who are still enticed by LittleBigPlanet.