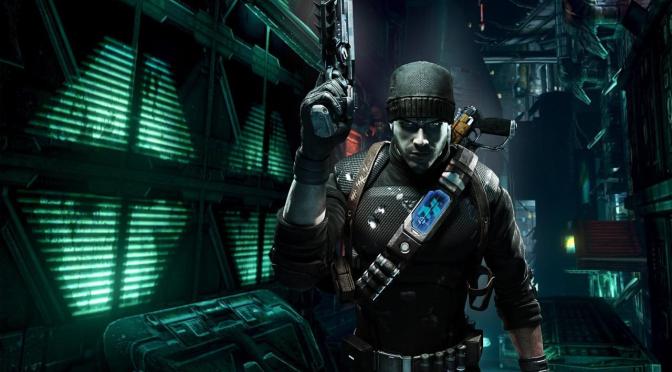 The sequel to 3D Realms’ first person shooter was in development by Human Head Studios.  In Prey 2, the player took the role of Marshall Killian Samuels, a bounty hunter on an alien planet.

Pete Hines, the Vice President of Bethesda, shared this with CNET:

“It wasn’t up to our quality standard and we decided to cancel it. It’s no longer in development. That wasn’t an easy decision, but it’s one that won’t surprise many folks given that we hadn’t been talking about it.”

Prey 2 was originally revealed at E3 2011.  Since then it has been delayed numerous times until things ultimately went quiet.  Rumors surfaced that it was handed off to Arkane Studios, but Bethesda never confirmed this.

Prey 2 looked interesting to me, however this news does not come as a surprise.  Ever since its announcement we have heard very little about this game.  The concept sounded cool, but if Bethesda thought it was worth cancelling, then it was probably worth cancelling.