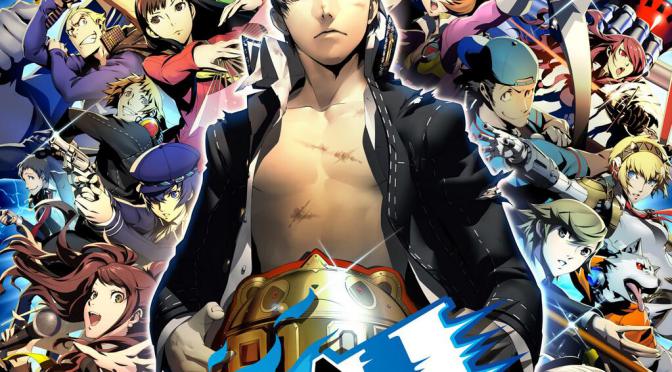 Persona 4 Arena Ultimax has sold well in the US and Japan.

Persona 4 Arena Ultimax is a fighting game co-developed by Atlus and Arc System Works and is a direct sequel to Persona 4 Arena. You can read our review of it here.

Lucy Pallent is an Associate Writer for MONG who is a girl gamer from a rock in the middle of nowhere and is the world’s biggest n00b. She likes Nintendo, JRPGs and food. Feel free to follow her random ramblings on Twitter.