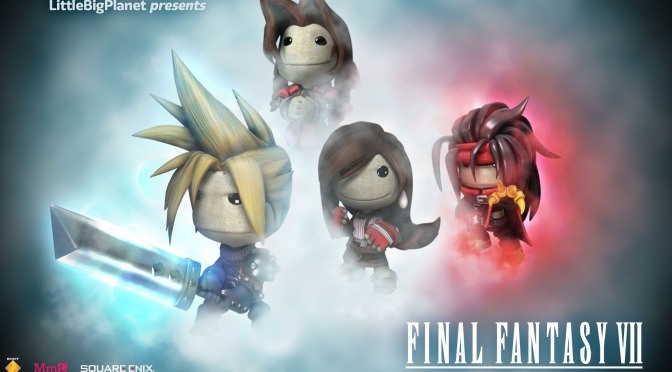 You can check out the levels for yourself if you own either LittleBigPlanet 2 or the newly released LittleBigPLanet 3. If not, watch the video below that shows the full recreation which spans across 100 videos!

I’ve never been much of an RPG fan , but I can’t help but admire the dedication it must have took to see this huge undertaking through. Now, let’s just hope RPG fans finally get their legitimate Final Fantasy VII remake.

Jason Patrick is one of the new Associate Writers at MONG and he loves his cats, Finn and Thomas. Just saying. You can follow him on Twitter.

One thought on “Final Fantasy VII has been recreated in LittleBigPlanet”