With the announcement of Ms. Marvel joining the playable list of characters in Marvel’s Avengers, Square Enix seems to have finally presented a slew of new information to get more players excited about their upcoming game. During New York Comic Con 2019, I was able to go hands-on with the introductory mission to Marvel’s Avengers. Though I was expecting a lukewarm demo, I was happily impressed by the gameplay mechanics, hints of the future, and ending trailer showcasing more of the game that is to come.

END_OF_DOCUMENT_TOKEN_TO_BE_REPLACED 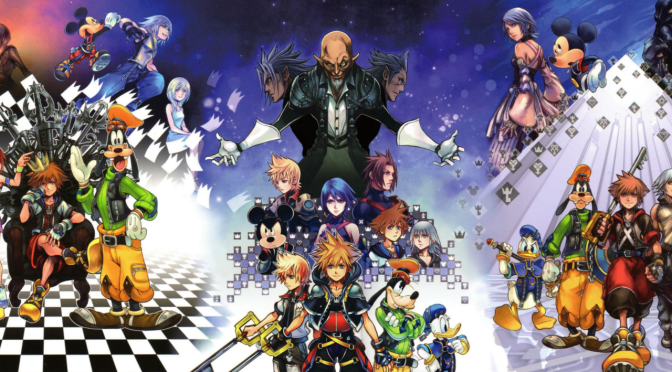 Believe it or not, the long-gestating Kingdom Hearts III will see the light of day in the near future — and an onslaught of related merchandise is ramping up. As a part of this, Diamond Select Toys has released a set of 7” action figures. Shall we take a look? END_OF_DOCUMENT_TOKEN_TO_BE_REPLACED 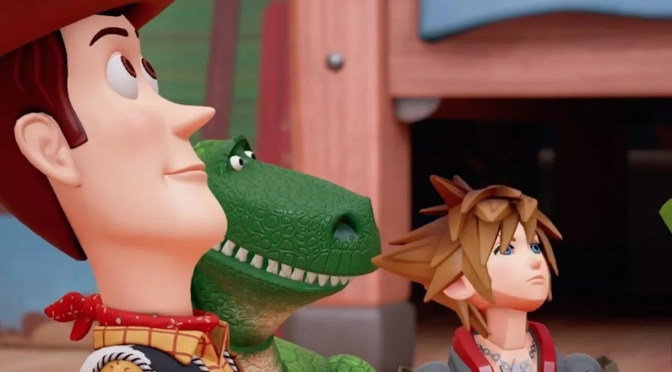 The games panel at Disney’s D23 Expo held exciting news for Kingdom Hearts fans, as a 2018 release window was finally revealed alongside a World based on the Pixar classic, Toy Story. This bombshell opens the floodgates for other potential Pixar representation in the beloved crossover series, giving fans plenty to speculate about as we await a closer-than-expected release date. But what other Pixar movies are primed for a visit from Sora and friends in Kingdom Hearts 3? We break down the animation great’s catalog to determine the best fits for the Kingdom Hearts series.

END_OF_DOCUMENT_TOKEN_TO_BE_REPLACED

E3 2017 finally gave Kingdom Hearts fans exactly what we wanted: a release date. Unfortunately, that date signified the next trailer for the elusive Kingdom Hearts 3 rather than the full release, but that didn’t stop excitement from brewing in a community stimulated by a fantastic E3 trailer. With gorgeous visuals, frantic action and story teases, Sora’s next adventure seems to be shaping up beautifully.

END_OF_DOCUMENT_TOKEN_TO_BE_REPLACED

As part of Microsoft’s E3 Conference, Square Enix revealed Life is Strange: Before the Storm, a prequel to the successful episodic game Life is Strange.  END_OF_DOCUMENT_TOKEN_TO_BE_REPLACED

Episodic game releases have emerged as a trend in the videogame industry recently, most notably with Telltale Games. Yet, the developer isn’t the only one to find success through that avenue, as Dontnod Entertainment achieved both critical and commercial success with Life is Strange. END_OF_DOCUMENT_TOKEN_TO_BE_REPLACED

Just a few days before its release, Square Enix has released the final trailer to their big compilation for the Kingdom Hearts series, Kingdom Hearts 1.5 + 2.5 Remix.

All of the above will be available in one package in 1080p with 60fps.

Kingdom Hearts 1.5+2.5 Remix will be available exclusively for the PlayStation 4 and will be released on March 23, 2017.

I wish I could get this right now, but I can’t. I knew that it will take a bit for me to get it, but it might be longer than I wish. I just hope I play this and Kingdom Hearts 2.8 Final Chapter Prologue before Kingdom Hearts III comes out.

Jesse Webster is the senior writer for MONG and just got ambushed by a bunch of games. 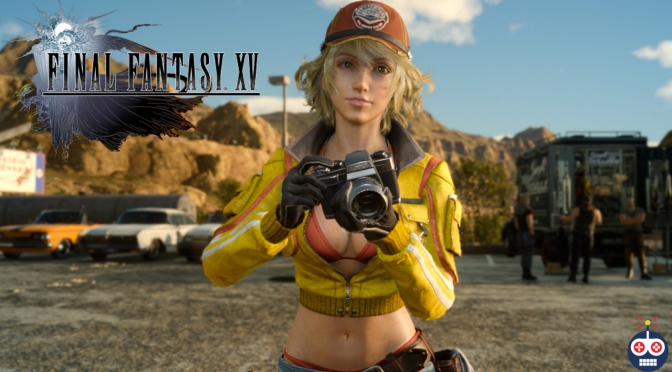 Square Enix has tons of high-quality merchandise available through its Play Arts Kai line of collectibles, but this one may be the most gifted. END_OF_DOCUMENT_TOKEN_TO_BE_REPLACED

Join the podcast crew of Myles Farrington, Adam Leonard and Chris Cobb as they mull and converse over the most topical of news. They touch on the stories of Phantom Dust breathing again, Square Enix tackling the Avengers, Final Fantasy XV sentai rangers and so much more. They cover it all! Don’t forget the always hilarious, or relatively deep, Thought from Nowhere! Welcome to the MONG podcast, enjoy! END_OF_DOCUMENT_TOKEN_TO_BE_REPLACED 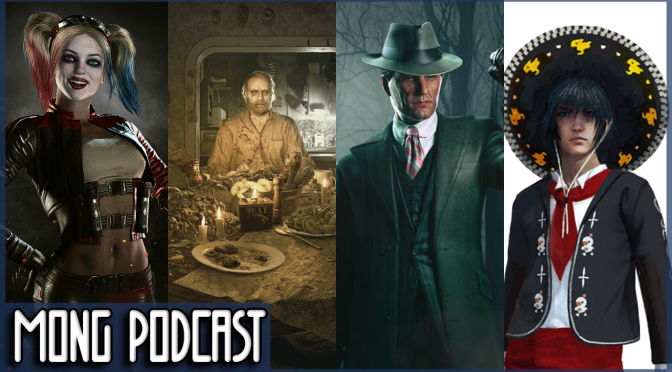 Join the podcast crew of Myles Farrington, Adam Leonard, Chris Cobb and for a limited time only, Lou Contaldi as they mull and converse over the most topical of news. They touch on the stories of Injustice 2’s special editions and DLC, the official Call of Cthulhu game, Resident Evil 7’s upcoming DLC listings, the Final Fantasy XV DLC festival and so much more. They cover it all! Don’t forget the always hilarious, or relatively deep, Thought from Nowhere! Welcome to the MONG podcast, enjoy! END_OF_DOCUMENT_TOKEN_TO_BE_REPLACED