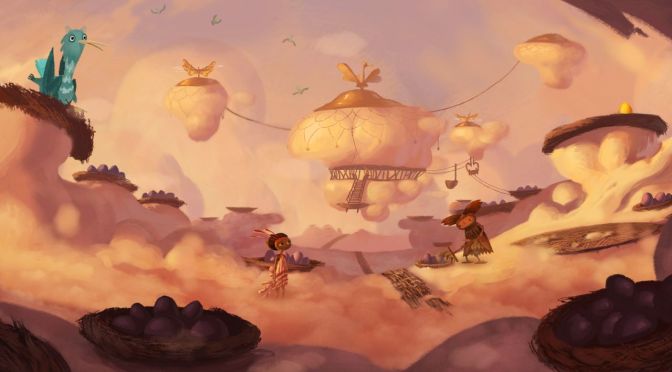 Tim Schafer, Founder and Creative Director at Double Fine, took to the stage during the PlayStation Experience with this announcement.  The PlayStation release will include Broken Age: Act 1 and Act 2.

An exact release date for Broken Age: Act 2 has not been revealed yet. Originally, it was supposed to launch in 2014, however it was recently delayed until early 2015.

Act 1 of the award winning indie game is now available on Steam. There is no word on whether or not it will be coming to Xbox One.

Broken Age: Act 1 was a great little game, but I had no plans of replaying it or getting Act Two.  However, now that the complete game is coming to PlayStation Vita and PlayStation 4, I play on playing through the entire game.