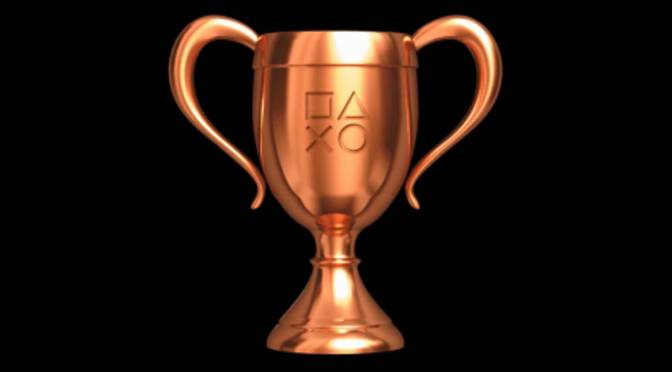 In 2002, streamlined video game achievement systems were first introduced and welcomed as the beginning of the newest innovations. Questions of a game’s trophy or achievement support feel age old (in fact, exclusive to a previous generation), so much so that today, we live with the expectation that our purchases will always supply those little indicators of success. Whether you’re the achievement fanatic or trophy contrarian, these imaginary awards are, more than ever, an unavoidable part of the entire gaming experience.

It appears as though gaming is quickly becoming evermore social. With its growing legitimacy as an entertainment medium to rival hallmarks like film and television, gaming hardware has found its way into some of the most unlikely homes, connecting people across national and international borders to share in a mutual interest through online support. As these online friend lists grow, many gamers have discovered an increasing need to prove their own gaming prowess. Platinums and other rare achievements are coveted and sought after in order to satisfy that overwhelming urge to display supremacy over the difficulty of a title or over the head of an online buddy.

For many gamers, it’s not difficult to understand where that yearning originates. Individuality is what all people use to value themselves, but more specifically the gaming medium encourages us to be different, to explore new ways of accomplishing set goals, and to value others based on those different decisions. We can see this at work in the popular multiplayer title, Destiny, where players are asked to forge their own paths towards endgame content. Playing as a Titan class (which is heavily armored and supportive) makes someone a valuable asset to team-based gameplay because they can protect other players and survive a higher degree of damage. The game’s other two classes offer similar customizable ability trees, making them important to a well-rounded, successful team. It’s one of many examples where creating a unique character serves as a badge of significant value to anyone you meet. 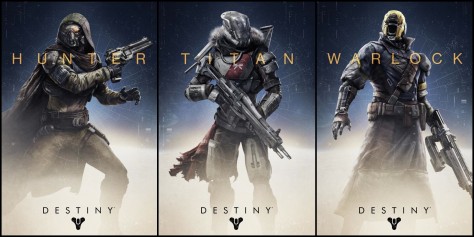 But unlike games that have a practical, in-game use for encouraging a player’s unique identity, achievements are peripheral vanities. More so, they seem to have become a personal mark of success rather than one that needs to be shared. I can’t remember my last venture into a friend’s trophy list. Looking at someone else’s achievements is not nearly as important to me as ogling my own.

Recently, I found myself in pursuit of the Platinum trophy for The Last of Us Remastered. Not only that, I wanted to earn 100% trophy completion for the title because I’m a perfectionist and an incomplete list would be an eyesore. This meant I would have to complete the campaign on “Grounded Mode,” the highest difficulty. At first, the journey felt like a chore, striding through early tutorials and checkpoints and skipping cutscenes to expedite the process. However, as the game progressed, something changed in my approach. It was surprising, but the trophies became increasingly less important than the overall experience. 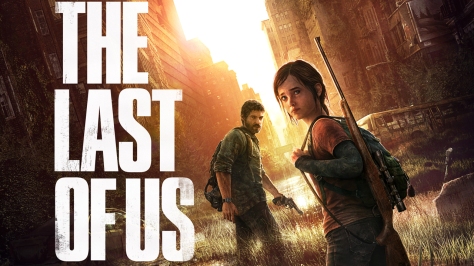 I’d played through The Last of Us twice before – once on Normal, then on Hard – and the experiences hadn’t varied much. By this point, I knew the story and what to expect from each stage of the game. I felt like it could hardly offer me any more. But as I grew closer to achieving my goal, I began to feel more invested in reaching the next cutscene, further immersed in the dark, hopeless tone; I felt I was playing the game as it was meant to be played for the first time.

After many hours – playing both the acclaimed campaign and underrated multiplayer – I finally witnessed the coveted flash of accomplishment in the corner of my screen. I had set a seemingly daunting goal for myself, and I had conquered it. A sense of pride washed over me, but it wasn’t exactly as I expected to feel. Perusing my trophy library, digitally grasping my award was not the crux of my emotional state. That part of it felt a little silly. It had more to do with my newfound understanding of the game’s themes. Already a huge fan of the game (I played it three times and wanted to 100% it), I’d thought a lot about the story and discussed it at length with friends, but it wasn’t until my last playthrough when I discovered that I very nearly missed out on the quintessential lens for digesting The Last of Us, and it took an achievement system to get me there.

I want to be clear and honest here. I would not have played the The Last of Us on “Grounded Mode” if there was not a trophy at the end of the rainbow. I probably wouldn’t have known about it, and I probably wouldn’t have cared to attempt it. And I don’t think I’m alone in that boat. Many of today’s gamers feel that entire games just aren’t worth their time if there’s no achievement system behind them, leaving anything released prior to 2002 to collect dust (pretty unfortunate for those cartridges). So, while these achievements might be encouraging us to try something new, they’re also holding some of us back from classic gaming experiences.

About a year ago, I played Final Fantasy X for the PlayStation 2. I’d owned the game with its accompanying strategy guide since the 2001 release, but I had never beaten it. For some reason, the intricacies of the game’s “Sphere Grid” leveling system were lost on my 11 year-old mind, so after each attempt at a playthrough, I would eventually reach an insurmountable wall of difficulty, and I would be forced to give up. However, on my most recent endeavor into Spira, I decided to do more than “good enough” to finish the game. I wanted to do everything. And I did, mostly. I defeated every optional boss, I completed every side quest, and I conquered the Sphere Grid. There was just one thing I left undone.

If you’ve ever played Final Fantasy X, then you’ve probably become acquainted with “Blitzball.” For those of you who haven’t, consider yourselves lucky. This hybrid of soccer and rugby (maybe a little Quidditch without the broomsticks?) is probably one of the most unapologetically complex, random, and unfairly vague sports mini-games. I sunk a lot of hours into it, and I got pretty decent at it, learning the subtle differences in each opponent’s tactics to the point where I hardly ever lost. I also hardly ever got much of a reward for it. So, when it came time to hunt down each of the main characters’ Celestial (best) weapon, I discovered too late that Wakka’s required – you guessed it – a whole lot of Blitzball. More than that, it required me to essentially restart all of my Blitzball progress. So, I decided to skip it and call it done. I was never a big fan of Wakka, anyway.

But what if I’d played the remake, Final Fantasy X/X-2 HD Remaster? What if that one little trophy for getting Wakka’s weapon was dangling overhead? I probably would have done it. But the same goes for my 11 year-old self (if I had the ambition) with no inkling of what an in-game trophy/achievement was. I would have gone for it just the same, but more because it was my prerogative. Maybe I might have even gleaned some small level of greater significance from the overall game by doing it too (though, I doubt it). But because of achievement systems and my newfound attraction towards them, I missed out, and I know others have done the same.

It seems that more than offering an incentive for exploring every corner of a game, experiencing a title in its prime (possibly unappealing) form, achievements have created an environment where some games either fly or drown depending on their age or impending remake. Not so long ago, gamers invested time into a game’s depths because it was something that touched us and intrigued us to discover more. And I believe that still happens. I don’t mean to say that we game purely to show off a new set of imaginary medals. We still have fun, and we still have meaningful connections with both video games and fellow players. It just happens less. And for many older titles, it doesn’t happen anymore.

Jordan Loeffler is an Associate Writer for MONG who drives a 2006 Pontiac Vibe with Minnesota license plates even though he lives in Portland, OR. She’s seafoam green, and she drives like a wave. You can follow him on IGN and on Twitter.

7 thoughts on “Achievements: What We Need to Have Fun”