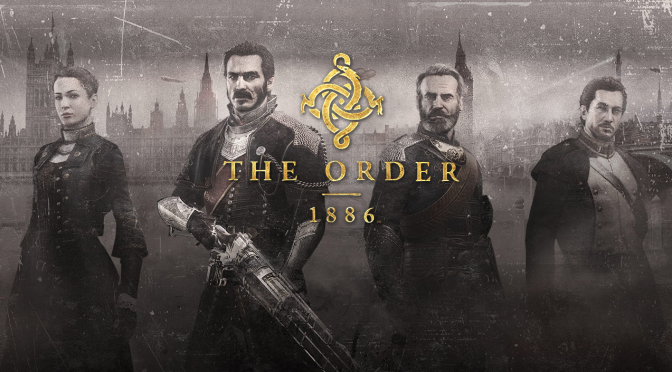 At first the video just seems like a BBC news report, but the true nature of the video is soon revealed…

Sony released a new Action Teaser Trailer for The Order: 1886 earlier this week. However, it was mysteriously taken down yesterday; luckily, YouTube user Introverted Gamer uploaded the trailer.

The video first shows a BBC like news report where a ‘human’ skeleton is found at a construction site. Neverless, it is later revealed that the skeleton has “several anomalies” and that it is “unlike that of any other creature hither to be discovered on Earth”. Moreover, the ‘paleontologist’ revealed that: “The bones are that of a creature which was around in the 1880s”.

The gameplay part of the trailer occurs at 1:25.

The Order: 1886 is a PlayStation 4 exclusive game which is being developed by Sony Santa Monica and Ready at Dawn. It is scheduled for release on February 20, 2015.

While The Order: 1886 doesn’t really interest me, I found the trailer quite intriguing. There wasn’t a lot of actual footage of the game in the trailer but the BBC like news report was a nice idea.

Lucy Pallent is a girl gamer from a rock in the middle of nowhere and is the world’s biggest n00b. She likes Nintendo, JRPGs and food. Feel free to follow her random ramblings on Twitter.