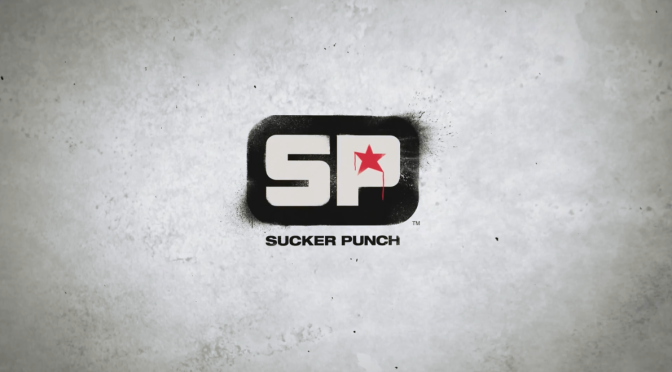 During a recent Q&A, Matt Vainio – Visual Effects Artist for Sucker Punch Productions – confirmed that the engine used for inFAMOUS Second Son has “much, much more” to give.

While hosting a Twitch livestream, Vainio responded with the following when asked if the game’s engine can go much further:

I think much, much more. There’s no real limit to the engine. The limits of the hardware are kind of odd in that, if you think about consoles, the best games for the console always come out near the end, so I suspect it’s going to be the same for us as well.

You start to learn better ways to use the hardware… If you look at screenshots from something like Oblivion… If you look at Oblivion next to Skyrim…Those both came out on the PS3 and on the Xbox 360 […] And if you look at the screenshots of those two games, just comparing them even on the same console, drastically different look.

So I think for us, this engine is gonna carry us forward and there’s gonna be even more impressive stuff next time.

Vainio also confirmed that most of the studio didn’t begin work on the engine until work was complete on the  inFAMOUS 2: Festival Of Blood DLC – with only a few team members working on it during the production of inFAMOUS 2.

Finally, Vainio provided an interesting fact about the particles in inFAMOUS Second Son. A single smoke dash from Delsin generates so many particles, that they’re more than half of the whole particle allowance for inFAMOUS 2.

Studios always find ways to improve their games on the same hardware, so what he says makes sense. inFAMOUS is my favorite game franchise so any news regarding a new game makes me excited!