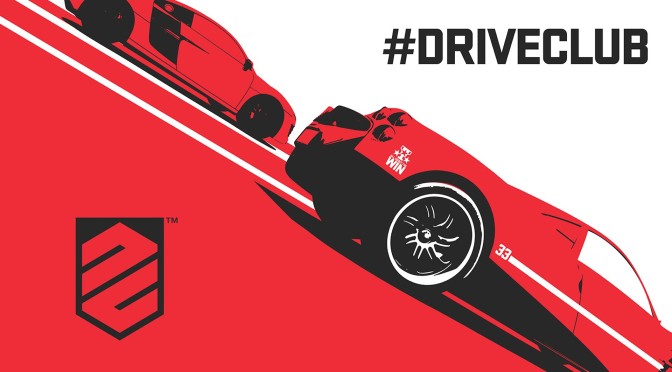 The PlayStation Plus version of DriveClub is still a thing, despite recent comments from Sony Computer Entertainment Europe’s, Jim Ryan.

DriveClub, which was originally supposed to come out as a launch title for PlayStation 4, was released this past October and was one of many games this fall that had significant issues. A PlayStation Plus, free version of the game was initially promised. But due to the title’s server issues, it was delayed.

In a recent interview with Metro, Jim Ryan, President and CEO of SCE Europe was asked about the status of the free version of DriveClub and he responded saying, “it’s still being looked at.” But Sony followed up the next day, when a spokesperson spoke to Eurogamer and said, “We are continually working on improving the server capacity to enable us to launch the PS Plus Edition as quickly as possible.”

They also specified that they currently don’t have a timetable for when it will launch.

Sony has promised this version and it would have been incredibly shady of them to offer something and take away, something which could have been incentive for many gamers to subscribe to PlayStation Plus. Not to mention the legal ramifications that could come from never releasing it.

At the same time, I understand their reluctance to do so, as releasing it could possibly break the game again. The game had substantial server issues and releasing a free version will just flood that infrastructure.

But they need to fix the problem and give people what they said they would.