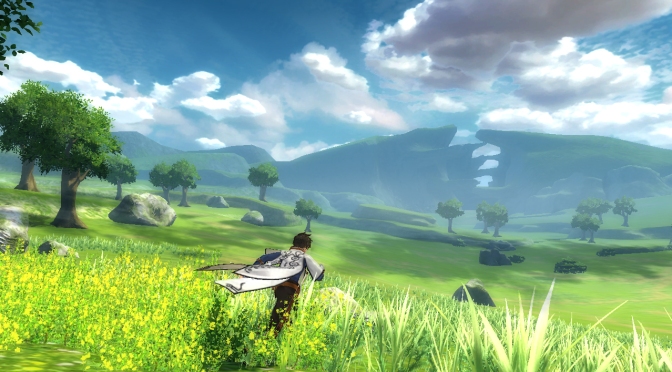 GameStop has changed the listed price for Tales of Zestiria in their system, and it’s lower than expected.

The official retail price for Tales of Zestiria will be $39.99, according to GameStop.  Whether or not this will actually be the final retail price when the PlayStation 3 JRPG is released remains to be seen, as sites like Amazon still have it listed at $59.99.

Tales of Zestiria still does not have a release date in North America or Europe, but will launch exclusively on PlayStation 3 sometime this year.

If the price does in fact come down to $39.99 at launch, does that raise your interest in the game at all?  Would you still buy it at the normal $59.99 price?

At first I thought that this might have just been a GameStop error, but the more I think about it, the more I think it might be real.  I honestly can’t see GameStop listing a game at less than it will actually be sold at (they want all the money they can get).  What makes the most sense to me is that Bandai Namco might have decided that because Tales of Zestiria is only on PlayStation 3, they needed to lower the price.  The PlayStation 4 will have been out for almost two years by the time Zestiria launches in the West, making it harder and harder to buy “new” PS3 games at $59.99.