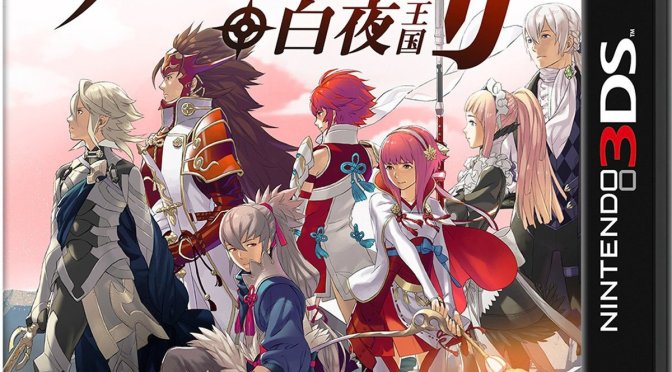 The currently-untitled Fire Emblem 3DS received a new trailer in last Wednesday’s Nintendo Direct. But if you’re truly a hardcore Fire Emblem fanatic, that may not have been enough to tide you over. If that’s the case, check out this new batch of screenshots for the upcoming game, courtesy of Siliconera! 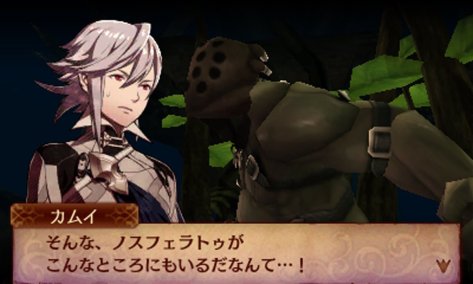 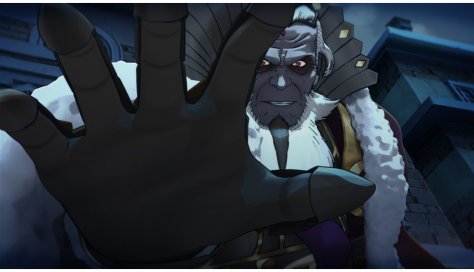 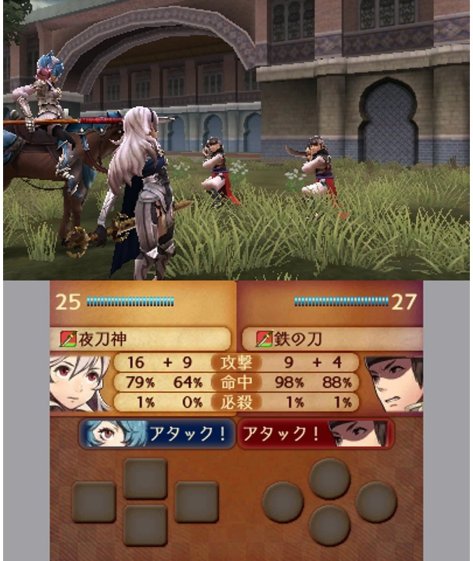 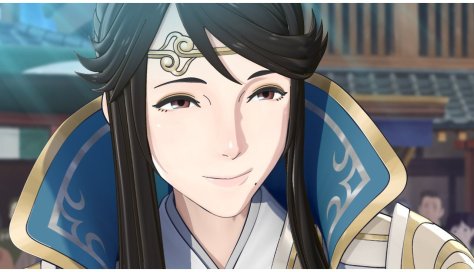 It’s clear that this game takes after its predecessor, Fire Emblem: Awakening. But did you notice anything different? Take a close look, and compare your observations with ours, below:

This new Fire Emblem entry has neither an English name nor an American release date yet – but we’ll be sure to let you know when either of the two are announced!

If you can’t tell already, I am incredibly pumped for this game. I am equal parts embarrassed and proud at the 300 hours I put into Awakening, and I expect to do the same for this new title. And with two distinct story paths to choose from, this game is shaping up to be the most expansive Fire Emblem experience yet – which means these tweaks to the formula will be more impactful than ever. Every little detail I find out about the game just makes me hungry for more, and I’m beginning to get the feeling I won’t be able to resist just playing it in Japanese this summer…