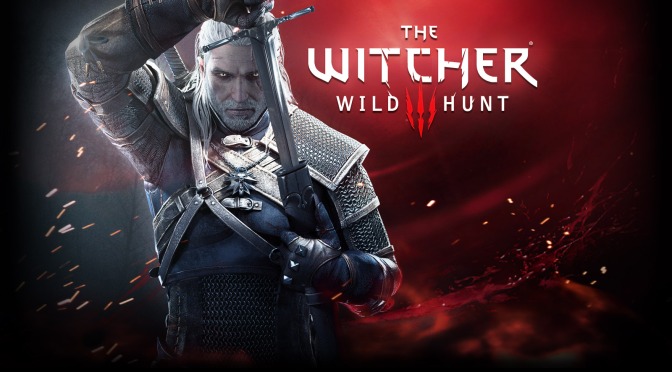 When you finally finish the 200 hours of The WItcher 3: WIld Hunt, it still won’t be over. Not even close.  CD Projekt Red just announced two story-driven expansion packs for the game.  Both expansions will feature new stories in The Witcher universe. 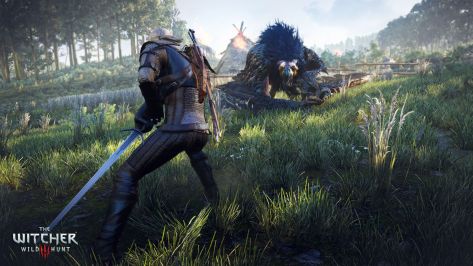 The first expansion is set to be released in October 2015 and will be titled, Hearts of Stone, and will be a 10-hour adventure.  Geralt will travel into the wilds of No Man’s Land and the town of Oxenfurt, where he will try to complete a contract from the mysterious Man of Glass. Caught in a thick tangle of deceit, Geralt will need all his cunning and strength to solve the mystery and emerge unscathed.

The second expansion is set to be released during the first quarter of 2016 and is titled, Blood and Wine, and will clock in around 20 hours of play time.  It introduces an entirely new region known as Toussaint, where an atmosphere of carefree indulgence and knightly rituals mask an ancient, bloody secret.

Both expansion’s will feature a price tag unlike the previous announced DLC that CD Projekt Red is giving away for free.  Since Hearts of Stone and Blood and Wine totals around 30 hours, you are pretty much getting a new game.

CD Projekt Red co-founder Marcin Iwiński states that: “We remember the time when add-on disks truly expanded games by delivering meaningful content. As gamers, we’d like to bring that back. We’ve said in the past that if we ever decide to release paid content, it will be vast in size and represent real value for money.”

WHAT!!!!  This game isn’t even out yet & CD Projekt Red is giving us basically another game after the 200 hours of playing The Witcher 3: Wild Hunt.  This is crazy.  It makes me appreciate this studio even more.  I had the privilege of meeting these guys are PAX Prime last year and it is the one thing I still talk about!  I’m super excited about this game and can not wait to get my hands on it.