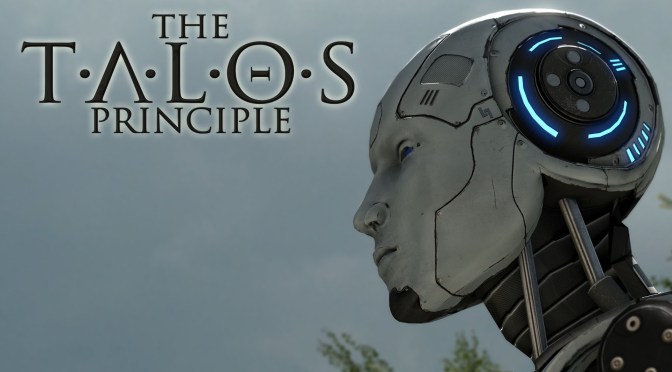 Philosophical first-person puzzler, The Talos Principle, may only be a few months away from reaching the PlayStation 4.

There’s nothing like a good puzzle game to get your brain prepped for another semester at school, and The Talos Principle might be that game for the culmination of summer.

If the listings put up by Amazon and GameFly come to fruition, we could see The Talos Principle on Tuesday, August 25, 2015. Initially Talos was announced at E3 2014 with an expected release date later that year but was pushed back to 2015. The PC version hit shelves last December to positive reviews.

Amazon even added a picture of the probable cover art. The release date is still unconfirmed but looks promising. 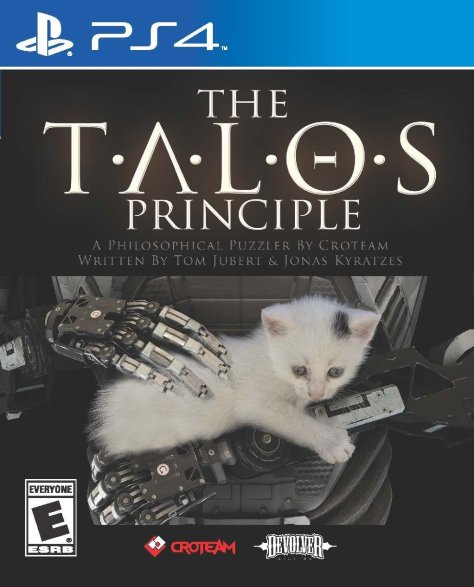 The little I’ve seen of this game intrigues me. It looks to have puzzles similar to Portal, but with the atmosphere and mystery of Myst. That might even be selling it short; I can’t wait. Are you looking forward to The Talos Principle?

Nathan Reid is an Associate writer who is counting down the days until Mad Max: Fury Road