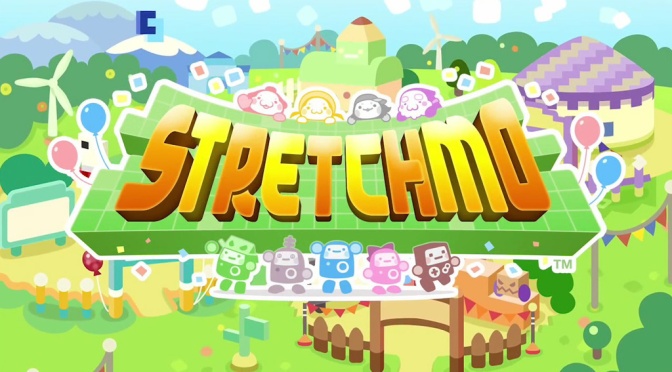 In a surprise addition to this week’s 3DS downloads, Nintendo has released a free-to-play version of the lovable Pushmo puzzle game series. Titled Stretchmo, the new game is available now for all 3DS owners at no charge.

Like its predecessors, the objective in Stretchmo is to push and pull blocks to make a path to the goal. A new feature is the ability to stretch blocks, hence the name.

The free version of the game only has seven puzzles, all of which can be completed in 10 or 15 minutes. There are four sets of puzzles that can be purchased separately or in a bundle. Buying any of the sets unlocks the puzzle editor which be used to create new puzzles or play puzzles created by others.

The first puzzle pack contains 100 puzzles and costs $5. The others contain 50 puzzles each and cost $3 apiece. The bundle can be purchased for $10.

I’ve been a huge fan of the Pushmo series since its first release a few years ago, so I was elated to hear there was a new one. I can’t wait to delve further into the puzzle packs, and maybe create a few new levels along the way.

Benjamin Luthi is an Associate Writer for MONG who enjoys a challenge so much, he’s trying to obtain every amiibo at regular price. Follow him on Facebook or Twitter.