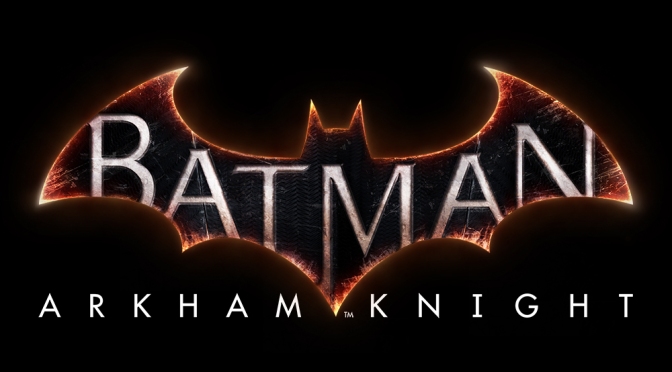 With Batman: Arkham Knight being released in less than a month, Rocksteady has teamed up with Sony to release an exclusive video showcasing real-time, non-prerendered gameplay from PlayStation 4.  The content takes the form of Scarecrow Nightmare Missions, as well as various Batman and Batmobile skins. 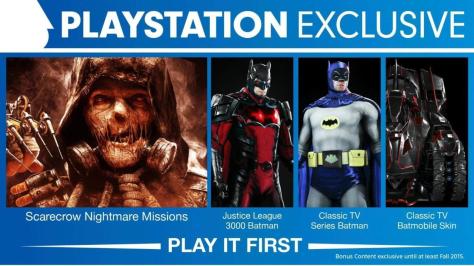 Here’s a 7-minute video of Batman infiltrating the Scarecrows safehouse and running into an old friend:

Batman: Arkham Knight is slated for release on PlayStation 4, Xbox One and PC on June 23rd.

I am very excited for Batman: Arkham Knight.  My expectations are very high for this title and I feel I won’t be let down.  Super happy I own a PlayStation 4 and will be able to play all this exclusive content coming to this title first.  Are you ready to take the cowl and help save Gotham from the Scarecrow?