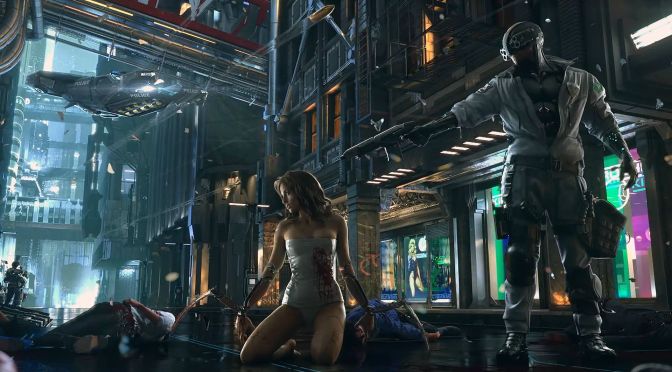 The explanation behind the postponing of further Cyberpunk 2077 news was to focus on CD Projekt RED’s The Witcher 3: Wild Hunt. The company will be devoting their time until then by releasing new content for The Witcher 3.

“We hope and we are certain that Cyberpunk has even bigger commercial potential. It is too early to talk about it, though. This year, and the next one will be the years of The Witcher.”

Kicinski believes that when Cyberpunk 2077 is up for sale, it will do even better than The Witcher 3’s 1.5 million pre order copies sold. Further commentary stated,

“Sales of the third part will be many times higher than with our earlier games. Preorders indicate this,”

The speculated success of Cyberpunk 2077 is likely due to the high merits recently received by CD Projekt RED with The Witcher 3,

“We broke into the mainstream. It is such a moment in our firm’s history that after some years people will look differently at CD Projekt before and after this release.

For now all we have is the teaser trail from 2013:

I have been following Cyberpunk 2077 since its initial announcement back in 2012. It is certainly excited to hear that it will be pursued (albeit a while away still) and hopefully CD Projekt RED’s recent success with The Witcher 3 will only bolster support for Cyberpunk 2077. More to come, apparently, in two years.