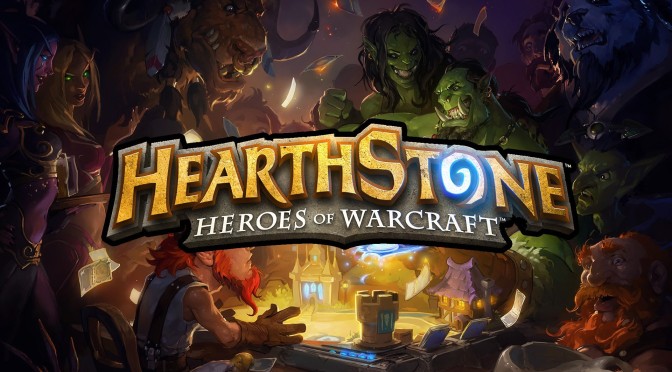 Blizzard is teasing fans with a new batch of cards for it’s next Hearthstone expansion.

The teaser for the new expansion was shown in a video on PC Gamer that depicts a cardboard tube playing a trumpeted fanfare when opened. The package also contained a scroll that reads:

Champions are gathering from around the world to witness the next exciting thing Hearthstone has in store. News travels far and wide in search of brave new faces ready to answer the call to arms — Are you one of them? Muster for battle and mark July 22 on your calendar.

A new Innkeeper’s Story has also recently shown up on Blizzard’s Hearthstone site, which includes an illustration of a dwarf feeding what appears to be a unicorn… Except it isn’t a unicorn, it’s a Quel’dorei Steed, which is available in World of Warcraft’s “Argent Tournament” through countless hours of grinding reputation with the Silver Covenant faction. 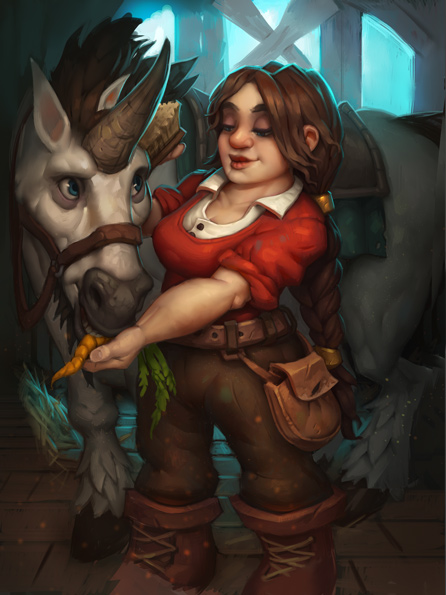 Because of the appearance of the Quel’dorei Steed, as well as the trumpet fanfare being the same, speculations of the newest Hearthstone expansion being themed around the “Argent Tournament” are very likely. All of this will become clearer on July 22nd, when the expansion is set to be released.

I have never played World of Warcraft, but based on past expansions (most notably, for me, Curse of Naxxramas) the news of this newest expansion is very exciting! I’ve been (slowly) getting back into Hearthstone again and have just gotten used to the new Goblins vs. Gnomes expansion cards, so I’m eager to see whether the newest expansion will be adventure-based or a full-blown expansion. Also, how cool is that delivery by Blizzard?!

Audrey Lips is one of MONG’s Associate Writers and is a recent college graduate with 100+ hours of Netflix experience. You can follow her TMI posts on Twitter.