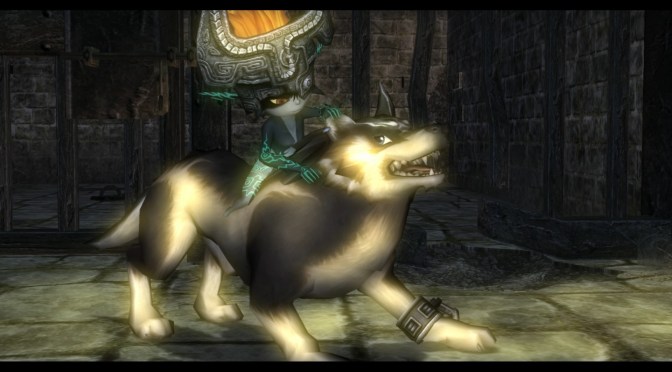 The original Twilight Princess launched back in 2006 for the Nintendo Wii and Gamecube.  Next month, the game returns to consoles on the Wii U and the latest trailer from Nintendo details what’s in store.

The Legend of Zelda: Twilight Princess HD doesn’t return with just prettier graphics, but also brings Gamepad functionality into the mix.  Not only is off TV gameplay present, but the Gamepad can serve as a mini map and provide quick switching between items.  Hero mode brings a new, difficult challenge to this version and the use of amiibo’s provide helpful items like increased health and even open up new areas to explore.

Watch the trailer below and see Link tap into his inner wolf as he tries to restore light to the darkness.

I suppose Twilight Princess receiving the HD treatment can hold Zelda fans over until the new one is released on Wii U. The updated visuals do look nice, as well as the Wolf Link amiibo.