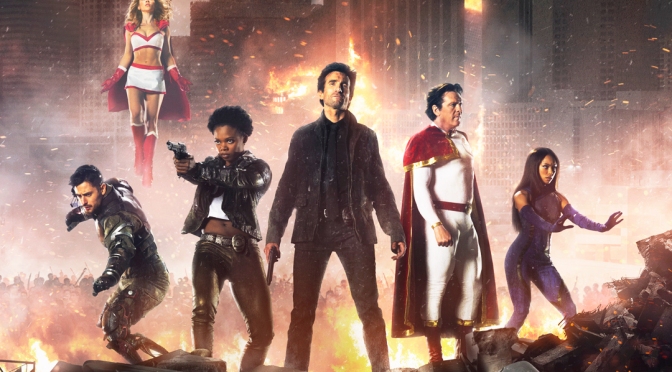 The PlayStation Network’s first foray into original scripted series has come to an end.

The news of Powers’ cancellation was confirmed by TVLine after co-creator Brian Michael Bendis announced the news via twitter. The comic book based show ran for two seasons on PSN and Bendis is keeping open the possibility of the series continuing on a different platform with these words.

“A Powers episode generated over 4.5 million hits on Youtube alone, and people [behind the scenes] who believe in us,” he tweeted in response to a follower’s question about the “for now” part of his initial announcement. “We’ll see.”

I’ve never watched the show, but hadn’t heard too many people singing its praises. In the age of “peak TV” we live in where there are a countless number of shows available, it is hard to stand out. I doubt many people who own a PlayStation system were even aware of the series, let alone those who don’t.