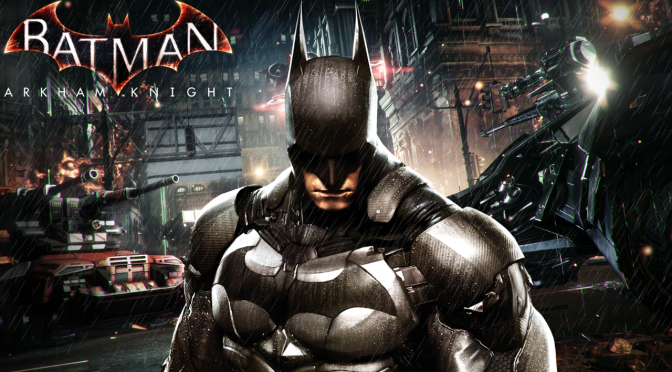 Rocksteady’s superhero trilogy may have come to an end with Batman: Arkham Knight, but there is still plenty of killer merchandise on the horizon. Case in point…

Prime 1 Studio is known for creating some immaculately detailed statues based on movies and video games alike, and its new Batman: Arkham Knight Azrael statue is no exception. Having finally unveiled its design in these official reveal photos, it’s clear that no scratch, tear, or dent was overlooked when transferring the 3D character model to collectible form. 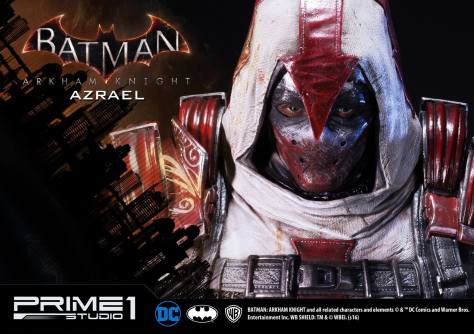 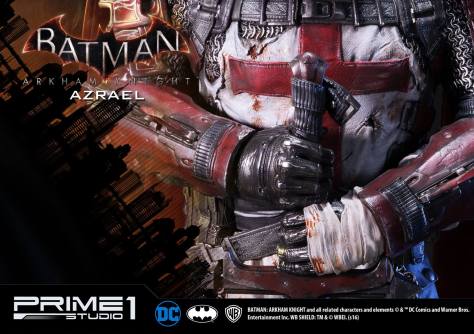 Prime 1 Studio is proud to present MMDC-15 AZRAEL from the Batman Arkham Knight. Heir to the cow, he is a member of a group of assassins who were created by The Sacred Order of Saint-Dumas to enforce God’s will. Azrael also known as Jean-Paul Valley genetic structure was altered by scientists with Animal DNA, engineering him to be capable of feats beyond those of a normal human. Bruce Wayne quickly began to train Azrael as a replacement Batman, to protect Gotham city in the event that an emergency should prevent him from doing it himself.

– Product details could be subjected to change without further notice. 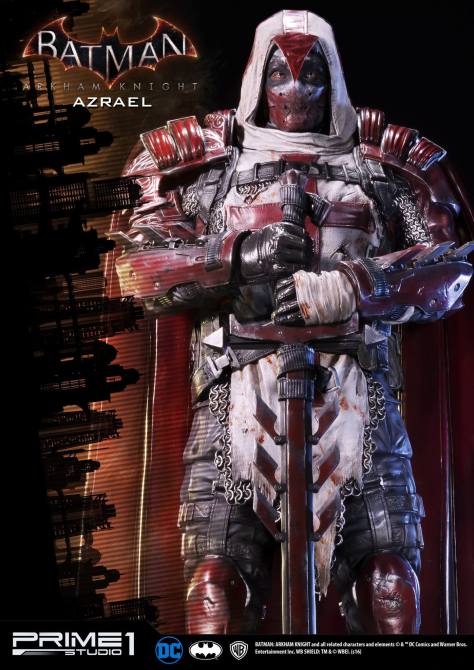 Humorous “heir to the cow” typo aside, the most notable aspect of the official description is the fact that this item is limited to a production run of only 500! That makes this sculpted iteration just as elusive as his in-game counterpart, ensuring he disappears into the shadows in the blink of an eye. 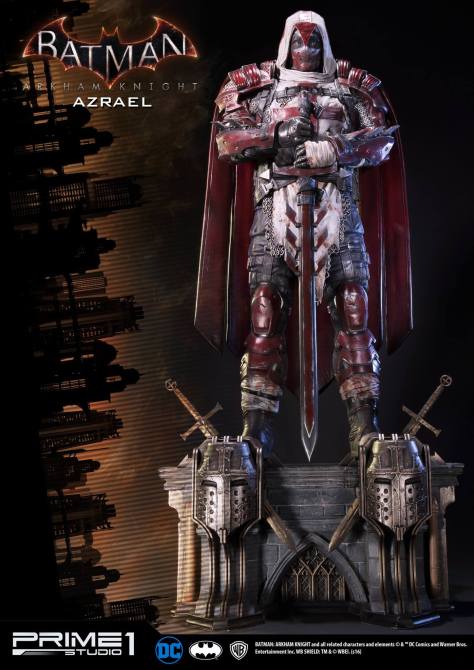 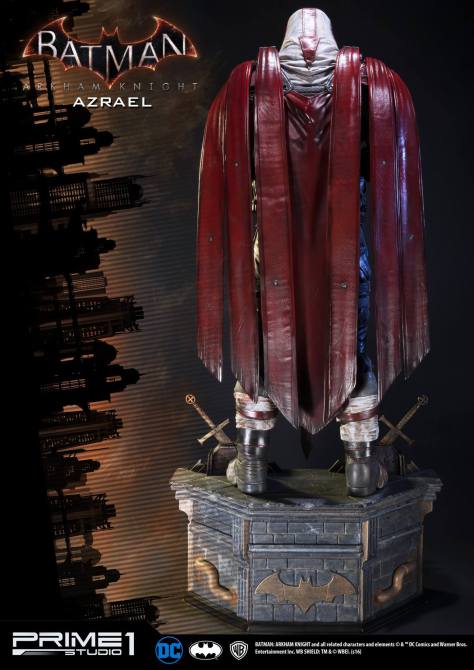 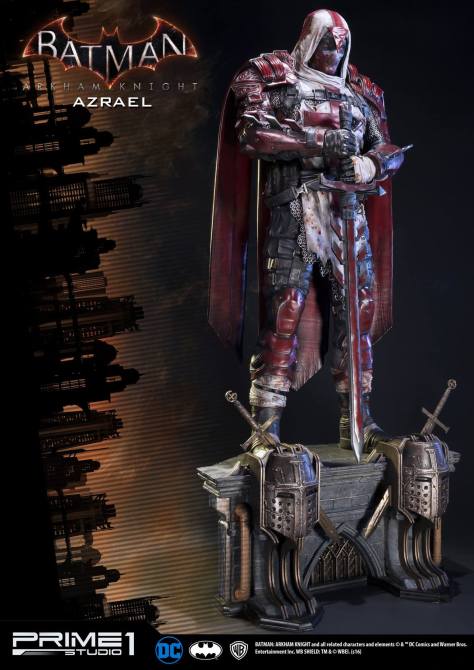 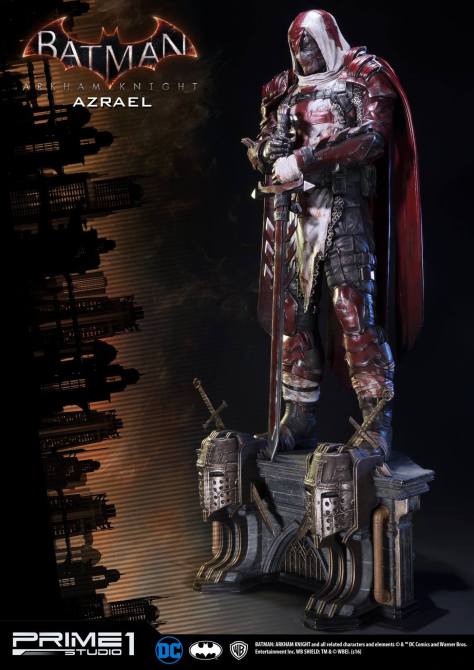 Wow! Rocksteady’s version of Azrael doesn’t hold a candle to the original comic book character, but that’s a well-made collectible right there! Unfortunately, my shriveled wallet won’t permit a purchase.