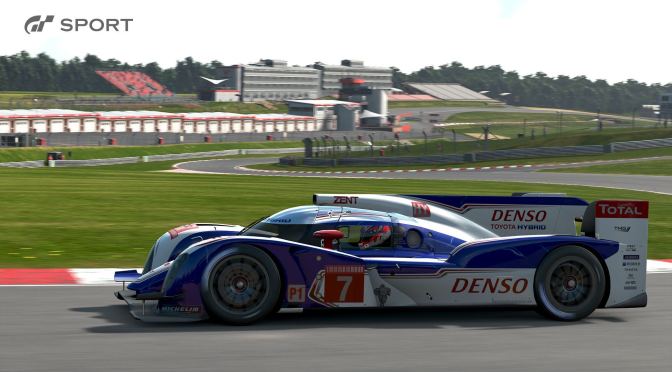 As reported last month, Gran Turismo Sport was set to release in November, then Sony announced a sudden — and unexpected  — delay.

When the delay was announced no further release date was provided, and this still remains the case. Now, Sony is apparently cancelling pre-orders of customers who pre-purchased the game via the PlayStation Store. TeamVVV report that many users have received the following message about their pre-order cancellation.

“On 30th August 2016 we regrettably announced that the release of Gran Turismo Sport has been delayed until 2017. We do not have a new release date at this time. We have, therefore, decided to cancel your pre-order and refund your pre-order payment.”

“Once we have a new release date for Gran Turismo Sport we will offer a revised pre-order for it on the PlayStation Store at the earliest opportunity. Thank you for your custom and please accept our apologies for any inconvenience caused.”

This news likely doesn’t bode well for all fans who were half expecting/ half hoping for a short delay. Sony have yet comment on the report, nor developer Polyphony Digital.

The saga of overly-long development cycles for Gran Turismo games continue. If I had to guess when we will get this one, summer or the start of fall.