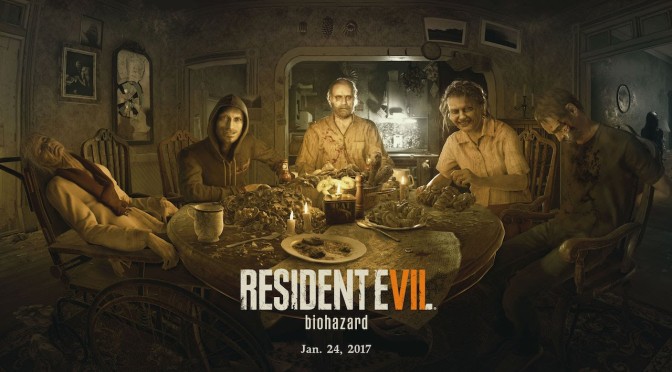 Capcom has recently been releasing new videos to its Resident Evil Ambassador program, and the latest glimpses of Resident Evil 7 may be the most exciting for fans.

Two videos released earlier today have now fully unveiled the grand return of classic-style save rooms (albeit with tape recorders replacing the typewriters from past games), along with the trusty knife. Interestingly, the knife can now be used to slice open lockers and containers sealed with tape, while also still being used to break open wooden crates.

Also showcased in recent days is the glorious shotgun which, along with any other items in the game, will need to be stored in item boxes once the player inventory fills up.

RE7 is certainly seeming like a return to form for a beloved survival horror series, though gamers can judge for themselves when it releases on January 24th, 2017.

You now have my full attention, Capcom.