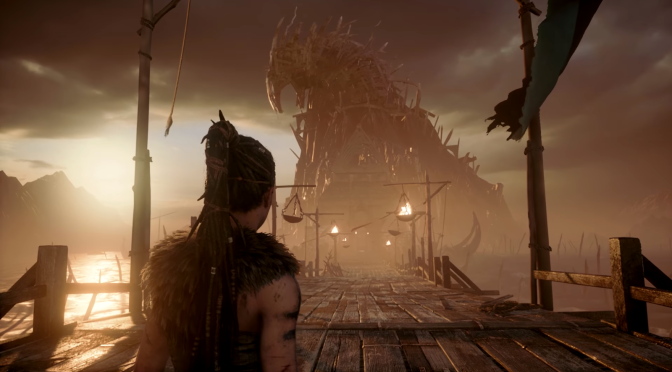 Developer Ninja Theory is back with another look into the creative process of Hellblade: Senua’s Sacrifice.

In Dev Diary 26: Myths & Madness, the team probes once again into the mind of Senua. Her journey throughout the game is one of suffering, shaped by visions of her past. Senua’s battle with mental illness greatly affects her perspective of the world around her. It not only manifests in the haunting imagery often seen in her environment, but is also incorporated in gameplay.

Ninja Theory continues to bring in experts who consult not only on the psychosis of Senua, but in Viking lore. The information gleaned of Norse myths is then represented in the game. The development team has reached the alpha stage, meaning Hellblade is now playable from start to finish. The road to completion is far from over, with development efforts now shifted over to polishing each level and improving player experience. See how far Ninja Theory has come in the video below.

It’s good to hear that Hellblade has reached the alpha stage. I look forward to hearing about a release date, which I imagine will be later this year.