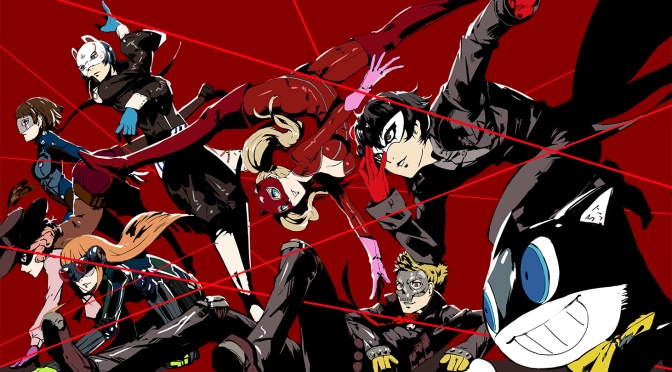 It is rare for a videogame series to steadily grow in popularity. Often times a series will start with a big splash or taper off before it makes an impact, but the Persona series has been able to buck the trend.

Atlus has announced the latest game in the series, Persona 5, has sold over 2 million copies worldwide. An impressive feat considering the games started out as a niche JRPG’s and is still seen as such to a large portion of the gaming community. Persona 5 has not only achieved sales success, but critical success as well racking up numerous game awards this year.

The Persona series isn’t one I have dived into yet, despite owning Persona 4 Golden on the Vita. The task is somewhat daunting considering the lengthy playtime required and my being a novice when it comes to RPG’s. It’s good to see Persona 5 has achieved sales success, considering the sheer amount of great titles that have come out this year.