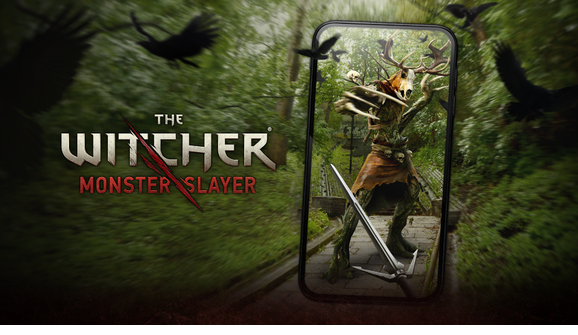 As if CD Projekt Red wasn’t busy enough, Spokko, a team within the organization, has surprise announced a new game in the Witcher franchise.

The Witcher: Monster Slayer is a free-to-play, augmented-reality (AR), location-based RPG for iOS and Android mobile devices. The game takes place before the events of The Witcher series of the games where monsters freely roam the land and the new role of witcher has become indispensable. 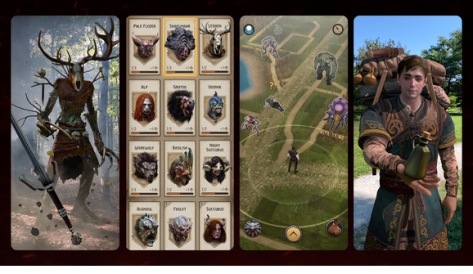 The Witcher: Monster Slayer challenges players to become elite monster hunters by using AR features that transform the real world into the dark fantasy realm of The Witcher.  Similar to Pokemon GO, Monster Slayer encourages players to track, study, and find creatures, in addition to having several story-driven quests.
No release date was announced, but Spokko stated that a release date will be revealed this year.

This looks like my jam for sure, but I am concerned that since I have no stakes in The Witcher series, that it will get old quick. Fingers crossed that the story-driven quests will be a unique feature and have me playing for hours.