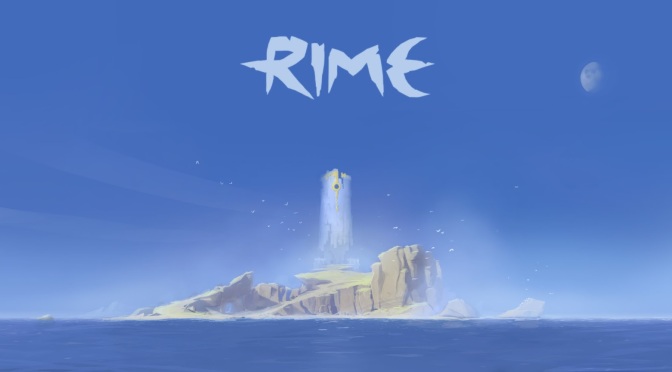 First of all, I have never been much of an indie gamer. I used to download a bunch of indie game demos on the Xbox Live Arcade back when they first started but I never gave them much of a chance. I never downloaded any of the recent ones like Journey or Fez so I don’t have a wide range of knowledge on what Indie games have even become in recent years. After seeing Sony’s E3 press conference in June, I can now say I am actually excited for the direction Indie games are heading and have a few that I am highly anticipating. I recommend you watch each of the trailers after reading my paragraph about each game.

Although this is currently out on PC, I am including it on here because it will be exclusive to PlayStation 4 on next gen consoles. Outlast looks incredible, exhilarating, and horrifying all at the same time. It is a first person-horror experience game. Apparently you will play as a writer who decides to venture into an abandoned insane asylum with only your camera. That’s right, only your camera; no weapons at all, plus you cannot use any weapons inside the asylum either. The camera is only with you because it has night vision so that you can go through the dark rooms and halls, but it runs on batteries so you have to find batteries throughout the asylum or else it will go dead and you won’t be able to see where you are going. The entire game is basically you trying to figure out what is going on in there, all the while being chased by feral, murderous creatures. All of the previews I have seen make the game look gorgeous. Like I said, I know very little about indie games so this was a pleasant surprise. I had always assumed indie games were not as visually appealing until I played Gone Home this year. I have played my fair share of horror games and I absolutely love them, so I cannot wait until I can play this game on my shiny new PlayStation 4!

Everybody’s Gone to the Rapture:

Not a lot is known about this game. It is being developed by Chinese Room, who has a history with other popular indie games. The only information about the game that has been released is that the player will play as a scientist at the beginning of the apocalypse and try to figure out what is happening. There will be a large, open-world and an “immersive story”. After seeing the announcement trailer during E3, I immediately became excited for this game, even though it does not show a whole lot. The trailer leaves me with a whole bunch of questions that I need answered and this will make me buy the game on release day, whenever that may be. Just watch the trailer and I think you will understand my excitement. While watching, here are things to look out for: What is the Primary Event? What is the Omega Event? What is the Loop? Why won’t the Loop close? Does the computer he’s on have something to do with it? What is blocking the sun? The moon? Or?

This is another game that there is not a whole lot of information about yet. It is being developed by Tequila Works exclusively for PlayStation 4. It will be an open-world adventure game and has a very colorful and artistic presentation style. From the looks of the trailer, it appears to look a lot like The Legend of Zelda: The Wind Waker or Ni No Kuni: Wrath of the White Witch. Others are also saying that it looks a lot like Ico on PlayStation 2. This was another trailer I watched during E3 this year and for some reason was immediately interested in it. I don’t know if it is because of the art style they are using or if it is the mystery behind what the shadow looking creatures are in the trailer? It doesn’t matter in the end, because this looks like it will be on my “To Buy” list whenever it rolls out onto the PSN Store.

2 thoughts on “Most Anticipated PS4 Indies”