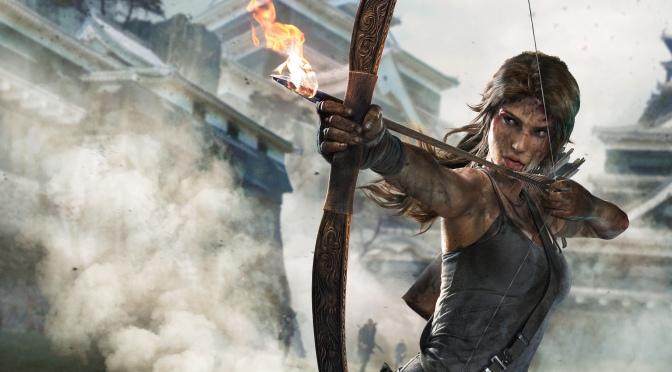 In a live stream, the series producer Scott Amos said

This is surprising news, given that we were actually told just days ago that both versions of the game would run at 30 frames per second.

I’m not very excited for this game, but I think this is great news for people that are and want to get it for the PS4. Though I do wish they could have achieved the same on the Xbox One.