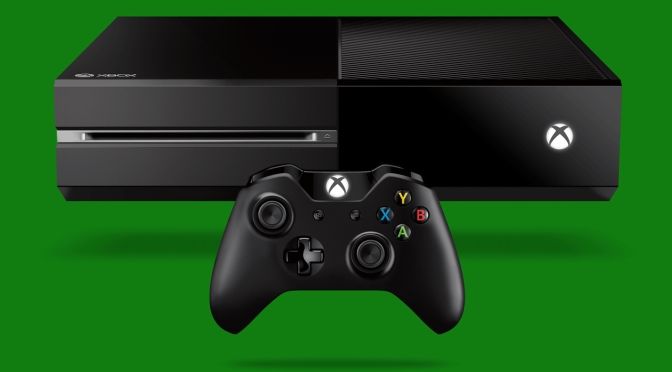 At GDC Microsoft announced the first 25 games coming to the Xbox One through their ID@Xbox program. The list of games includes some familiar names as well as some new titles.

“Since we first announced the program in August, we’ve been working closely with developers to bring a diverse array of independent games to Xbox One…Our goal is to make the process as easy as possible so developers can focus on what matters most: creating the games you’re beginning to see today!”

What’s most obvious about this reveal is the fact that there are obviously more game announcements to come. Microsoft recently went on the record saying that there were now more than 200 studios working within the ID@Xbox program; so what was shown today is only a small piece of what the company and their partner studios are working on.

-FRU by Through Games

-It Draws a Red Box by Other Ocean

-Roundabout by No Goblin

-The Last Tinker by Mimimi Productions

This is simultaneously exciting and a little bit of a let down. Microsoft needed to start courting independent developers before Sony got even more of an upper hand, and it seems that it has done so. This is an impressive list and if Microsoft is to be believed; it will be growing soon. The sad thing is that many of these on this list have been already released elsewhere.

Sony is doing a great job of securing new and original titles, and though there are some new games on this list; there are many that we’ve just seen already. Super Time Force, Strike Suit Zero, and Dive Kick are all great games; but they are not going to do much to increase Microsoft’s “indie-cred.” This is a great move for Xbox; but it is a reactionary one. They need to go on the offensive; and it will be interesting to see what other ID@Xbox games get announced in the future and if any fit that bill.