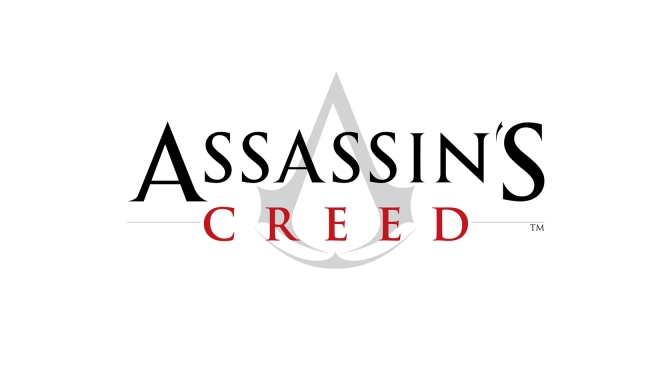 As reported several times over the past two weeks, it appears that there will be a second Assassin’s Creed game coming this fall, but this time only for PlayStation 3 and Xbox 360.

The rumored game, codenamed Assassin’s Creed Comet, is expected to take place in North America and will feature a Templar as the protagonist. Gameblog reported that the sailor/Templar will be named Shay. Comet will apparently include nautical exploration, but to what extent is currently unknown.

Kotaku then followed up with more information and claimed that it will take place in New York during 1758, where several of the series past characters have played a role. Gameblog also reported that Comet will be a direct sequel to Assassin’s Creed IV: Black Flag.

This leak is an awful lot like last week’s Assassin’s Creed Unity leak, where Ubisoft eventually gave up and revealed it after a few days; only this time there weren’t any pictures included.

We will update you with more information as it becomes available.

I like the idea of having a sequel to Black Flag, as it was a great game. The only thing that fans may find weird about all of this is that Comet is only for last-gen consoles. It makes market sense for Ubisoft to do something like this, however. This means that they can release Unity for current gen consoles and have it be as amazing as possible on current hardware. Then they can release Comet, a smaller Assassin’s Creed game (one that we are all used to playing because all but two Assassin’s Creed games were on last gen), so that they can still make a lot of money because the majority of gamers only have last-gen consoles still. Either way, I will be picking up both Comet and Unity when they are released because I am a huge fan of the series!