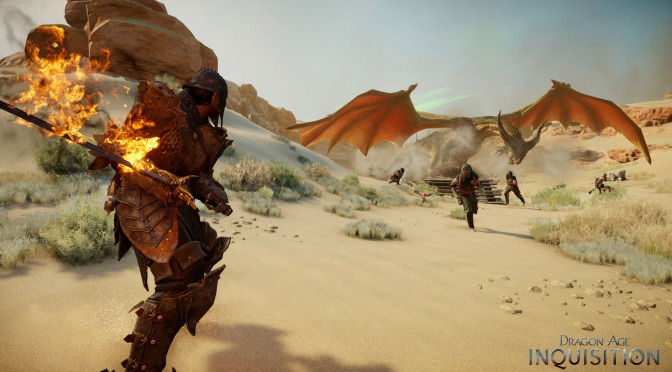 The box art for Dragon Age Inquisition was revealed earlier today by BioWare. 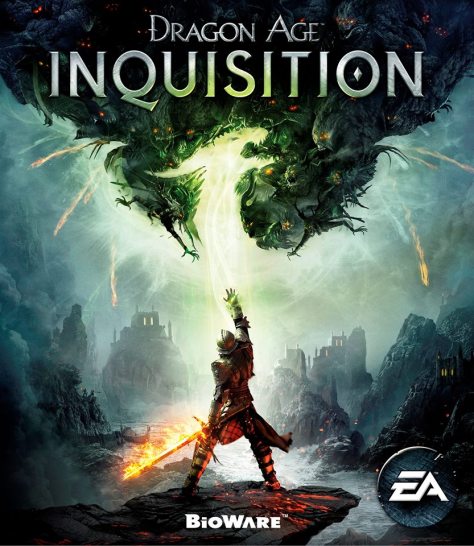 Dragon Age Inquisition is set for release on PlayStation 3, PlayStation 4, Xbox 360, Xbox One, and PC this fall.

As much as I would like to believe that box art doesn’t sell games, it just isn’t true. A prime example would be that I saw the box art of Tales of Vesperia probably 10 times at a rental store and always thought it looked cool, and then finally gave it a shot and fell in love with it so I bought it. The box art for Dragon Age Inquisition looks FREAKING AWESOME. If there are gamers out there who don’t know what this game is, and they see it on the shelf, you can count on them looking into it a little more. Congrats BioWare, great job on this one.