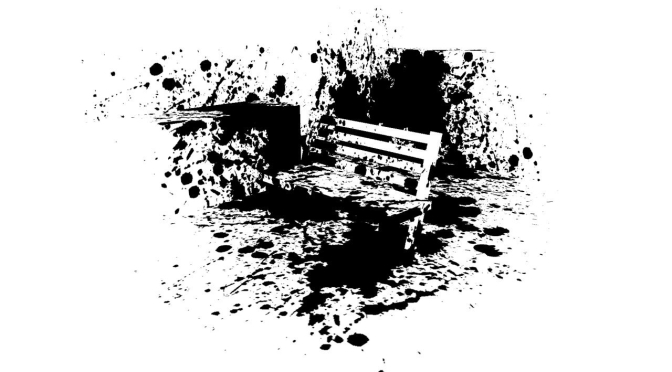 Nate Wells, the Art Director at Naughty Dog and previously of the now-defunct Irrational Games, left the Sony-owned developer to join Giant Sparrow on their Unfinished Giant Sparrow Project.

Wells announced on Twitter that he joined the team on April 3. Little else is known about the turnover. Wells joined Naughty Dog in 2012 after leaving Irrational. He worked on The Last of Us until his departure from the developer.

Hmmm….seem to be some threads here. Yes, I joined the wild, wacky, and ultimately brilliant folks at #GiantSparrow on April 3rd.

Giant Sparrow is known for The Unfinished Swan, a 2012 game involving black paint in an all-white world. The developer announced the new indie project as Edith Finch until the name was revoked and simply renamed Unfinished Giant Sparrow Project.

Even though there have been several people leaving Naughty Dog as of late, I have a feeling this is just the game industry moving along. Many people leave developers after their work is done, and Nate’s work was most likely over. He joined the dev for The Last of Us, and with its final DLC out, there is no need for him anymore, as nothing was said about him working on the next Uncharted game. Since Giant Sparrow’s The Unfinished Swan was an extremely artistic game, I am sure this is a good place for Mr. Wells to flaunt his talents.