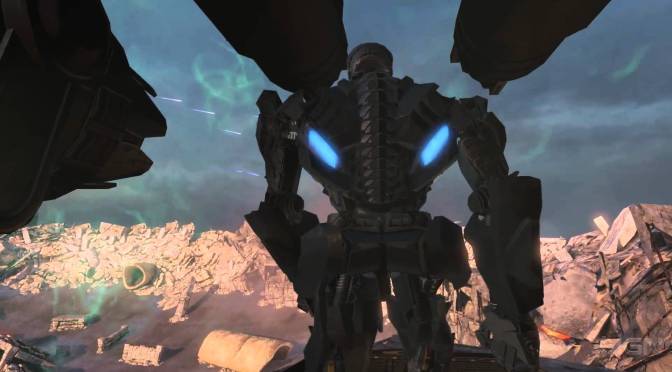 The recent transformer movies haven’t always been seen as the most well written screenplays, but the new game sure sounds cool!

The trailer and the release date for the upcoming game counterpart to the next Transformers movie, Transformers: Rise of the Dark Spark, was revealed this week! It is supposed to be a continuation of the universe from War for Cybertron and Fall of Cybertron. The game is supposed to switch between both the Autobot and Decepticon side allowing the player to either decimate or protect Earth. The trailer itself features big names like Bumblebee, Starscream, and Optimus Prime himself!

Since I was a kid I’ve always been fascinated by Transformers and have never had anything less than a fun time playing the games, despite the recent lack of Megan Fox in the franchise. The new game looks beautiful and really interesting. It will definitely be something to look out for.