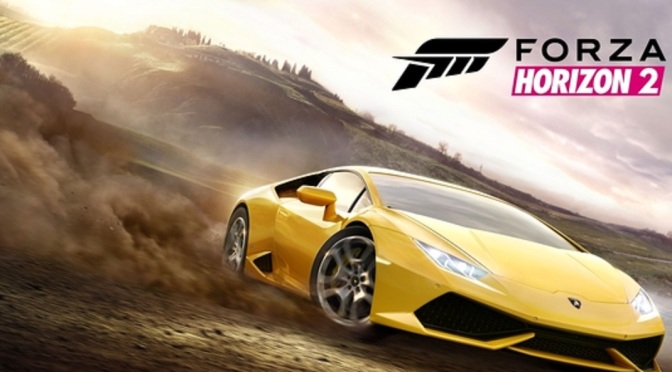 Forza Horizon 2 is currently in development for the Xbox 360 and Xbox One and is set to be released this Fall.

According to Playground Games, Forza Horizon 2 will feature hundreds of cars, including the 2015 Lamborghini Huracán. Forza Horizon 2 will also have a weather system, the first time it has been seen in the series, and a Drivatard system, similar to the system that was in Forza Motorsport 5.

The main setting for Forza Horizon 2 will be Southern Europe, and will have “incredible diversity” according to the Creative Director, Ralph Fulton. Music will again have a big role; there will be a music festival that will be the central of the game’s activities.

Expect more news on Forza Horizon 2 throughout the month as a part of IGN’s First program; however, we will also be covering it, so stay tuned!

Well, let’s be honest; this is not surprising as there has been rumours about this for several months. However, what is surprising is the timing. When Phil Spencer stated that E3 was all about games and that they had to kick a few things out of the conference, he wasn’t kidding! There has been Halo 5 news, Sunset Overdrive news and now this. I am now, truly excited for this year’s press conference. Dare I say it; I’m more excited than I was last year!

Steven Shearer is an editor for MONG and cannot wait for E3! You can follow him on Twitter and IGN.