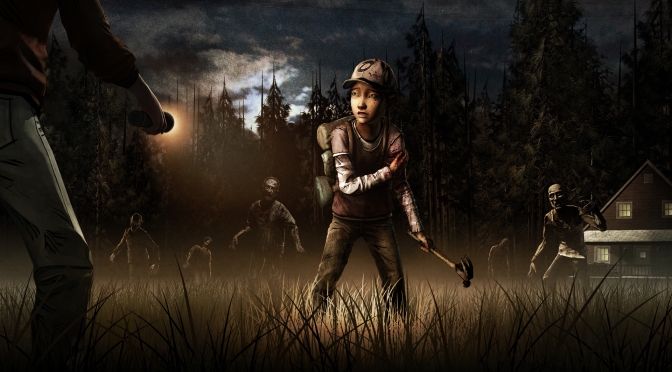 The final episode of The Walking Dead: Season Two launches next week.  Episode five, entitled “No Going Back,” hits PC, PlayStation 3, and Vita August 26th, Xbox 360 on the 27th, and iOS on the 28th in North America.

Fans will rest easy knowing that Telltale’s The Walking Dead series does not end here.  Last month at San Diego Comic Con the developer confirmed season three is in the works, however little is known about the next season.

For more information on The Walking Dead: Season Two be sure to check out MONG’s reviews for the previous episodes:

One of my favorite things about Telltale is how they announce and release their games under such short notice.  I am glad to see they are sticking with this practice, hopefully it’s a trend they will continue for Tales from the Borderlands and Telltale’s Game of Thrones.

Jacob Dekker is a student filmmaker and is currently an Associate Writer for MONG.  You can follow him on Twitter.