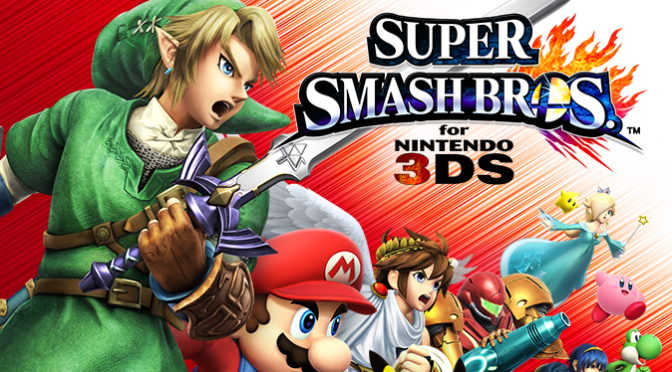 It appears that owners of the Circle Pad Pro peripheral will be unable to use it with the upcoming Super Smash Bros. for Nintendo 3DS.

The Circle Pad Pro is an attachment for the 3DS and 3DS XL consoles that adds a second Circle Pad and two extra shoulder buttons. This was developed for games that would benefit from easier camera control, such as Monster Hunter.

These extra control inputs have been added to the upcoming New 3DS consoles, allowing games to take advantage of them without the need for an extra peripheral. Among these games is Super Smash Bros. for Nintendo 3DS, which allows players to use the second analog pad on the New 3DS to charge Smash attacks (like the C-Stick on the GameCube controller). Many were hopeful that this functionality would be available on a classic 3DS using the Circle Pad Pro, but it appears those hopes have been dashed.

A page on Nintendo of Japan’s website lists all 3DS titles confirmed to work with the peripheral. Notably absent is Super Smash Bros., except for a note at the very bottom of the page:

…which simply translates to: “Super Smash Bros. for Nintendo 3DS is not compatible.” Thus, by all appearances, those wishing to use C-Stick Smashes on their 3DS will need to get the new console.

I was never a C-Sticker, but this is disappointing news all the same. I have to wonder if there’s a technical reason that they couldn’t support the CPP, or if it was purposefully left out to provide more incentive to upgrade to the New 3DS. I suppose that the game could be patched to add support, but knowing Nintendo, I wouldn’t hold my breath.